The death toll from a torrential rainstorm that hit Angola’s capital, Luanda, this week has risen to 24, with more than 2,000 homes flooded, according to officials.

The hours-long storm pounded the coastal city on Monday, triggering flash floods that brought down buildings and swept away trees and cars.

“The number of deaths has risen from 14 to 24,” Luanda’s provincial government said in a statement late on Wednesday.

At least 2,344 homes were flooded and 60 collapsed, it added, according to AFP news agency. A total of 11,745 people have been affected.

Rubble was scattered along Luanda’s streets on Tuesday as residents took stock of the damage caused the day before, wading through water-drenched patches of land. Several houses had caved-in roofs and broken-down brick walls.

At the time, the national agency said the flash floods had displaced some 8,000 people.

Torrential rains are causing chaos in Luanda, the capital of Angola. At least 14 people have died, over 8,000 people are homeless, and over 1,600 homes had been flooded. pic.twitter.com/RjTg8G6wBi

Heavy downpours are not unusual in Angola during the rainy season.

Forty-one people died and more than 300 homes were destroyed by flooding in January last year, affecting more than 2,000 families. 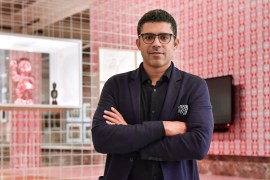 Authorities said there is no criminal suspicion in Sindika Dokolo’s cause of death while free-diving near Dubai. 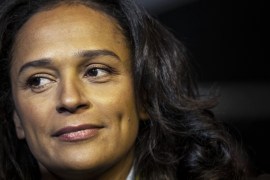 The Angolan billionaire says a fabricated passport in her name appears to be signed by long-dead kung-fu star Bruce Lee. 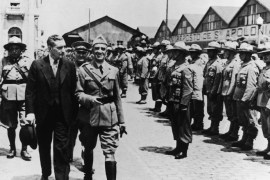 Confront your colonial past, Council of Europe tells Portugal