Mali’s transitional government has announced presidential and legislative elections will take place next February, saying it was honouring the timetable it promised to the international community after taking power months after a military coup last year.

Lieutenant Colonel Abdoulaye Maiga, the minister of territorial administration, told reporters on Thursday the first round of voting will take place on February 27, 2022. A second round will follow in March.

The dates “strictly uphold” promises of an 18-month transition for returning to an elected government, Maiga said.

On August 18, 2020 young military officers overthrew the country’s elected president, Ibrahim Boubacar Keita, after a mounting wave of protests against his handling of Mali’s conflict and the country’s economic malaise.

Under the threat of international sanctions, the officers handed power between September and October to a caretaker government, which is meant to rule for 18 months before staging elections.

The military government was officially disbanded in January, although the army has retained a tight grip on the interim government. The pledge of an 18-month transition had spurred many doubts as to whether the military-dominated government had the will, or the ability, to stage elections on such a timescale.

Maiga said a referendum on a long-promised overhaul of the constitution will take place on October 31, 2021, with local and regional elections scheduled to take place on December 26.

The date for the plebiscite “takes into account the necessary time to carry out consultations, to draw up the draft constitution, to have it adopted by the National Transition Council (CNT) and finally have it adopted by referendum”, he added. The CNT is Mali’s post-coup legislative body.

The country also faces a major logistical and security challenge, as swathes of territory are in the hands of armed groups.

In February, the transitional prime minister, Moctar Ouane, told the CNT that “every means will be deployed to organise free and transparent elections within the agreed timescale”. 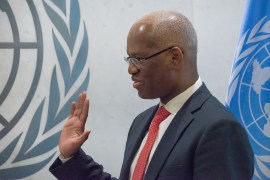 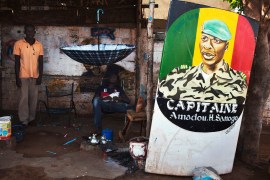 The court did not issue a verdict and ended proceedings against 15 other defendants. 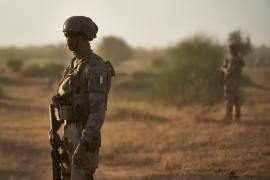