Police in the South Island city announced the pair’s arrest as Christchurch prepares for the second anniversary of the horrific attack on March 15, 2019.

They said no charges had yet been laid and did not provide further details.

“We take all threats of this nature seriously and we are working closely with our Muslim community,” Canterbury district commander Superintendent John Price said in a statement.

“Any messages of hate or people wanting to cause harm in our community will not be tolerated – it’s not the Kiwi way.”

Price said the two people in custody were assisting police with enquiries, and as such no detail on the nature of the threat would be provided.

In March 2019, Australian national Brenton Tarrant targeted men, women and children who had gathered for Friday prayers at the Linwood Islamic Centre and Al Noor mosque in Christchurch, killing 51 and injuring dozens more.

The self-proclaimed white supremacist was jailed for life last year without the possibility of parole. 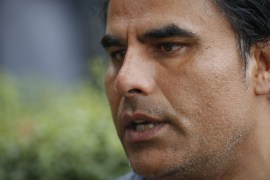 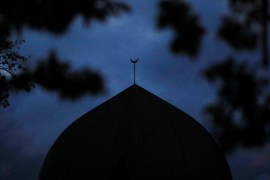 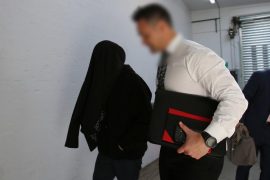