A strong earthquake struck central Greece on Wednesday, sending people near the epicentre running from their homes in panic.

Tremors were felt across the country and as far as Albania, North Macedonia, Kosovo and Montenegro.

The 6.3-magnitude earthquake hit after midday and was at a depth of 10km (6.2 miles), the European Mediterranean Seismological Centre (EMSC) said.

The epicentre was 20km south of Elassona, a town almost 400km from the capital Athens, the Athens Geodynamic Institute said.

In the city of Larissa, 40km south of Elassona, people rushed out of their homes into the streets.

Larissa resident Dimitris, 46, told Al Jazeera: “I was driving and everything starting shaking. It was very scary.”

Giorgos, 45, who also lives in Larissa, said: “I thought the floor was going to collapse. It was going on and on, the trees were shaking like crazy. I didn’t know what to do.”

Firefighters evacuated a man in the village of Mesochori, where a church was badly damaged and walls of houses also crumbled.

No casualties were reported so far but authorities urged residents to stay outdoors, warning of major aftershocks. Some people realised they did not have a mask and returned inside to pick one up, before running out to the crowded streets again.

Konstantinos Valiotis, 38, was at his workplace, a day care facility for children with disabilities, when he felt the ground move.

“I felt a loud thud and things starting moving around. We all ran out and alarms began going off,” he told Al Jazeera, after rushing to check on his elderly mother, who was already out on the street. “We were all stressed and terrified.”

Parents raced to schools to check on their children. Some residents reported damage to their household items.

More than an hour after the earthquake hit, tremors were still being felt in Larissa, heightening the sense of shock among residents and a tense atmosphere. 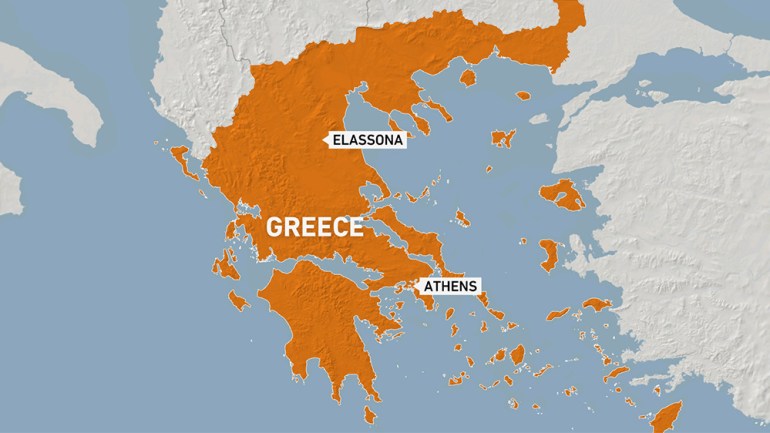 “It was a big earthquake the consequences of which we do not yet know,” seismologist Efthymis Lekkas told state television ERT.

Aftershocks also rattled the area, including one with a preliminary magnitude of 4.9.

The Civil Protection agency reported landslides in the region, and authorities were assessing for further damage.

Greece lies in a highly seismically active region. The vast majority of earthquakes cause no damage or injuries.

Last October, an earthquake that struck the eastern Greek Aegean island of Samos and the nearby Turkish coast killed two people on Samos and more than 100 people in Turkey.

The last major earthquake in the area was in the 18th century and was magnitude 6.2, Manolis Skordilis, a seismologist at Thessaloniki’s Aristotle University, told state agency ANA.

Al Jazeera’s Teo Kermeliotis contributed to this report from Larissa 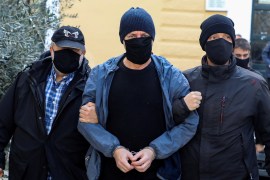 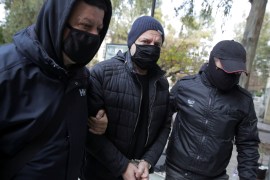 In Greece, ‘Me Too’ allegations rattle the cabinet

Culture minister Lina Mendoni is facing calls to resign over rape accusations levelled at one of her appointees. 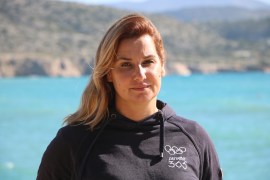 In Greece, an Olympian leads the ‘Me Too’ movement

Sofia Bekatorou has spoken publicly about her experiences, but experts say the system must change to support survivors. 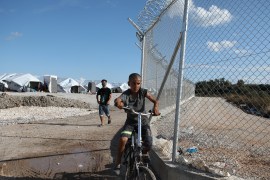 Concerns mount for children who have witnessed violence, a devastating camp fire, and other horrors in Greece.