A Vietnamese court sentenced five journalists to prison terms and banned them from working for three years, state media reported, after they were convicted of spreading anti-state content on a Facebook-based news outlet.

They were found guilty of “abusing democratic rights and freedoms to infringe upon the interests of the state” at a two-day trial in the southern city of Can Tho, state-run Vietnam News Agency (VNA) said on Thursday.

The journalists set up a news outlet called Bao Sach (Clean Newspaper) on Facebook, which, according to the indictment cited by VNA, carried content that distorted information and defamed the government.

“The acts committed by the defendants also caused confusion, suspicion among the people,” it said.

Truong Chau Huu Danh, a former reporter and the leader of the group, was sentenced to four and a half years in prison while the other defendants were given jail terms of between two and three years, VNA said.

All five will be banned from journalism for three years after they leave prison, VNA reported.

“Throwing more citizen journalists into prison is not going to stop people from complaining, or demanding reforms in Vietnam,” Robertson said.

“The government should recognise that citizen journalists and independent media are allies of good governance.” 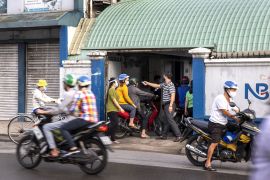 Millions of workers who fled outbreak are too scared to return to make the world’s winter clothes and Christmas gifts. 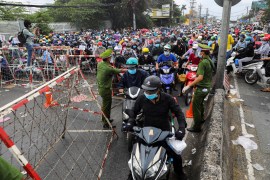 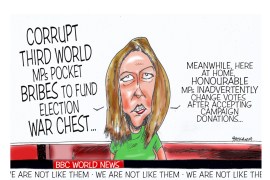 Much of the liberal Western press, consciously or unconsciously, is helping spread the gospel of white supremacy. 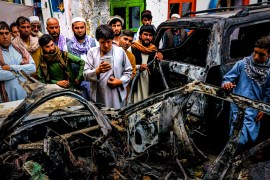 Drone exposé: The journalism that forced the Pentagon’s mea culpa

The investigations that proved a US military strike killed civilians in Afghanistan. Plus, Canada’s residential schools.