US President Donald Trump exhorted thousands of supporters to march on the US Capitol in Washington, DC, on Wednesday, prompting a chaotic scene in which crowds breached the building, sent legislators into hiding and left a police officer and four others dead in their wake.

Here is a look at how Capitol Hill turned into a riot amid the certification of the 2020 election winner, President-elect Joe Biden. 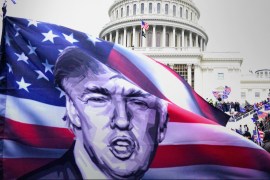 With Trump’s presidency almost over, his legacy in the conservative media sphere starts to take shape. 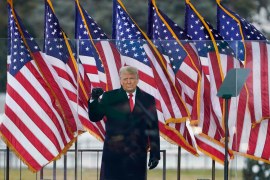 How Trump could be impeached again – but faster

A look at how impeachment works and what Congress can do in the short amount of time until Trump’s term ends. 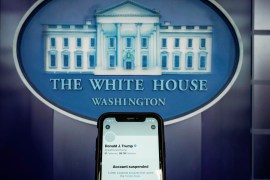 A farewell to @realDonaldTrump; gone after 57,000 tweets

It began with a May 4, 2009 tweet promoting Donald Trump’s upcoming appearance on David Letterman’s show.