Gunmen have opened fire on a group of minority Hazara Shia Muslim coal miners after abducting them, killing 11 in the southwestern Balochistan province, a Pakistani official has said.

Moazzam Ali Jatoi, an official with the Levies Force which serves as police and paramilitary in the area, said the attack took place early on Sunday near the Mach coalfield, about 48km (30 miles) east of the provincial capital, Quetta.

Jatoi said armed men took the coal miners to nearby mountains where they opened fire on them. He said six miners died on the spot and five others were critically wounded and died on the way to hospital.

Jatoi said an initial investigation revealed the attackers identified the miners as belonging to the Hazara Shia community and took them away for execution, leaving others unharmed.

Security forces were also seen spreading out in the mountains to search for the attackers.

The ISIL (ISIS) group later claimed responsibility for the attack, through its Amaq news agency via its Telegram communications channel.

Lashkar-e-Jhangvi, a banned Sunni hardline group, has targeted the minority Hazara community in Balochistan province in the past.

“The condemnable killing of 11 innocent coal miners in Mach Baluchistan is yet another cowardly inhuman act of terrorism,” Pakistan’s Prime Minister Imran Khan said in a tweet.

“Have asked Frontier Constabulary to use all resources to apprehend these killers and bring them to justice,” he said.

Quetta is home to roughly 600,000 Hazara Shia Muslims, largely confined to two fortified enclaves on either side of the city.

The enclaves are ringed with high walls topped with barbed wire, and many checkpoints are manned by paramilitary personnel.

Members of the community have long complained that security restrictions have cut them off from the rest of the city, not allowing them to effectively manage businesses or send their children to school.

Balochistan faces multifaceted threats from several armed groups, including the Taliban, which have targeted Shia Muslims and nationalist groups seeking independence for the province.

Attacks against workers from other provinces, especially those working on projects initiated by China under a $62bn investment plan, are common.

On December 26, gunmen attacked a security post and killed seven soldiers in Harnai district of the province. 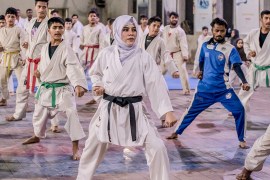 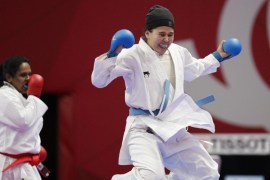 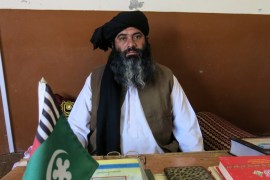