Nguyen Phu Trong, Vietnam’s ruling Communist Party chief and the architect of the country’s anti-corruption campaign, has been nominated to serve a rare third term, a Party official said on Wednesday, according to state media.

On Monday, more than 1,600 party delegates began nine days of meetings, mostly behind closed doors, at a congress held every five years.

The meetings will pick a new leadership team, aiming to bolster Vietnam’s ongoing economic success – and the legitimacy of the Party’s rule.

Trong, 76, who is also Vietnam’s president, had been widely tipped to continue as party chief despite health issues and his advanced age – which should technically disqualify him for the position, although “special case” exceptions are granted.

“According to the Party Charter, members of the Central Committee up for re-election must not be over 60 and re-elected Politburo members must be under 65,” delegate Hau A Lenh told the state-run Tien Phong newspaper.

“The General Secretary and President is one of the over-age nominees and a special case,” Lenh told Tien Phong.

Vietnam has no paramount ruler and is officially led by four ‘pillars’: the chief of its Communist Party, a president, a prime minister and the National Assembly chair.

While ascent to the highest levels of Vietnamese politics is governed by party regulations, in reality, the highly secretive process revolves around building consensus and vying for control of the powerful, decision-making Politburo.

That means exceptions to rules are often granted – especially if consensus on the top candidates cannot be reached.

Since coming to power in 2011, Trong has become one of Vietnam’s most powerful figures in decades. He emerged on top in a power struggle against the former prime minister at the last congress in 2016 and two years later named president following the death of his predecessor, Tran Dai Quang.

His “blazing furnace” crackdown on corruption, as it has been officially dubbed, has seen dozens of high-level officials – including one politburo member – sentenced to lengthy jail terms.

Government critics have described the crackdown as politically motivated.

On Tuesday, Trong hailed the country’s booming economic development as well as its containment of the COVID-19 pandemic as major achievements.

“Our country has been developing rapidly and sustainably, consolidating people’s confidence in the Party, the state and the socialist regime,” said Trong, reflecting on the Party’s record since 2016.

“Growth quality has improved, the economy has been stable, inflation has been kept under control,” he added.

One of the last five Communist-ruled countries in the world besides China, Cuba, Laos and North Korea, Vietnam is already eyeing average annual gross domestic product growth of 7.0 percent over the next five years.

Vietnam’s economy grew 2.9 percent last year even as other countries in the region suffered under the pandemic, but Trong acknowledged issues that needed to be resolved for future prosperity.

“Our country is still facing several difficulties, challenges and shortcomings,” Trong said, looking ahead to the next five years and beyond. 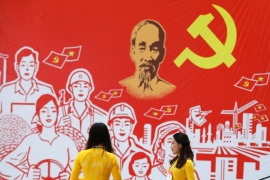 Continuity expected as Vietnam seeks to balance China and the United States. 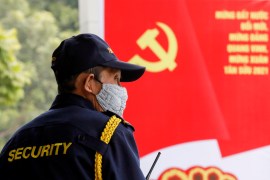 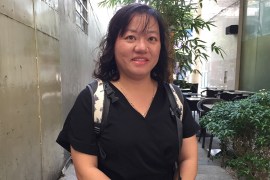 Vietnam accused of ‘scorched-earth’ approach to dissent after late-night arrest of Pham Doan Trang at her home . 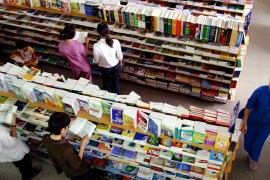