India’s government has offered to suspend implementation of three new farm laws that have triggered the biggest farmers’ protests in years.

The cornerstone of the legislation, introduced in September, allows private buyers to deal directly with farmers.

Angry farmers, who say that will make India’s traditional wholesale markets irrelevant and leave them at the mercy of big retailers and food processors, have camped out on main highways outside capital New Delhi for more than two months.

Agriculture and Farmers Welfare Minister Narendra Singh Tomar on Wednesday said the government was open to suspending the laws for up to 18 months, during which time representatives of the government and farmers should work to “provide solutions” for the industry.

The government said it was ready to suspend the implementation of the new laws if the leaders of the farmers’ unions agreed to form a committee to discuss the issues and objections over the new legislation.

Multiple rounds of talks between the farmers’ unions and the government have so far failed to break the deadlock – landing Prime Minister Narendra Modi with one of his most significant challenges since he was re-elected in 2019.

The next round of talks is due on Friday, and farm leader Dharmendra Malik said the unions would let the government know then if they would accept the offer and call off the protests.

The farmers have also refused to appear before a Supreme Court-appointed committee appointed last week to hear their grievances.

The protesting farmers plan a tractor rally through New Delhi on January 26, India’s Republic Day, which the Supreme Court on Wednesday declined a government petition to ban. 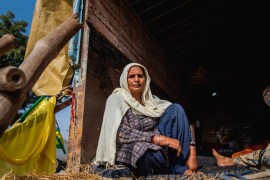 Meet the women behind the Indian farmers’ protests

In India, the land is ‘mother’; and it is India’s mothers, daughters and sisters forming the backbone of the protests. 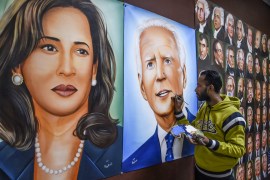 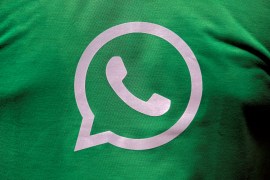 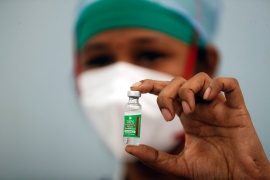 First shipment sent to Bhutan as ‘supplies under grant assistance’ to be exported to other neighbouring nations.