Turkey has hit Twitter, Pinterest and Periscope with advertising bans after they failed to follow Facebook and appoint a local representative to take down contentious posts under a new media law published on Tuesday.

Under the law, which critics say stifles dissent, social media companies that do not appoint such representatives are liable for a series of penalties, including the move by the Information and Communication Technologies Authority (BTK) to impose advertising bans.

The latest decision in the country’s Official Gazette said the bans went into effect from Tuesday. Twitter, its live-streaming app Periscope, and image-sharing app Pinterest were not immediately available for comment.

The new law allows authorities to remove content from platforms, rather than blocking access as they did in the past. This has raised concerns as people have turned to online platforms in the past years since Ankara tightened its grip on mainstream media after President Recep Tayyip Erdogan survived a coup attempt in 2016.

In previous months, Facebook, YouTube and Twitter faced millions of dollars in fines in Turkey for not complying. Companies that do not abide by the law will ultimately have their bandwidth slashed, essentially blocking access.

Deputy Minister of Transport Omer Fatih Sayan said Twitter and Pinterest’s bandwidth would be cut by 50 percent in April and 90 percent in May. Twitter said last month it would shut down Periscope by March due to declining usage.

“We are determined to do whatever is necessary to protect the data, privacy and rights of our nation,” Sayan said on Twitter. “We will never allow digital fascism and disregard of rules to prevail in Turkey,” he said, echoing tough comments by Erdogan.

Freedom of speech defenders warn the law is part of Erdogan’s attempt to control social media and stop any dissent against his government.

On Monday, Facebook joined other companies in saying it would appoint a local representative but added it would withdraw the person if it faced pressure regarding what is allowed on its platform.

Milena Buyum, Amnesty International’s Turkey campaigner, said on Monday: “Facebook’s decision leaves them – and Google, YouTube and others – in serious danger of becoming an instrument of state censorship,”

YouTube, owned by Alphabet Inc’s Google, said a month ago it would abide by the new law, which the government says enhances local oversight of foreign companies.

Erdogan said last week those who control data can establish “digital dictatorships by disregarding democracy, the law, rights and freedoms” and vowed to defend what he described as the country’s “cyber homeland”.

The “cyber world… has become a threat to humanity” he warned. 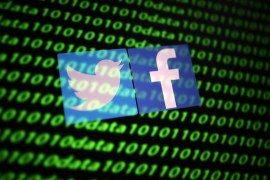 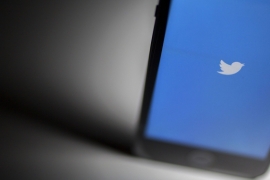 CEO and board warned about growing number of employees and contractors who can reset users’ accounts – sources. 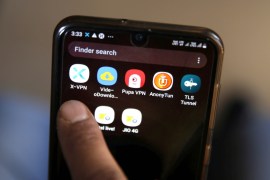 Should social media be regulated?