Sri Lanka’s government has said it would rebuild a memorial to Tamil civilians killed in the country’s civil war that was demolished at the weekend.

The destruction of the monument at Jaffna University – depicting arms sticking out of a mound – prompted protests and threats of a general strike in areas where Tamils are a majority.

The government had earlier condemned the structure as a memorial to “terrorists”, saying it glorified Tamil Tiger fighters who were crushed in 2009 at the end of a 37-year-long war.

The memorial was erected by students at the university to mark the 10th anniversary of the end of the war and commemorate the thousands of civilians killed in the final stages.

“The gates were locked while a bulldozer demolished the memorial inside the university,” Sithadthan said. “Police were deployed outside for protection”.

The action angered students and residents as well as Tamils in neighbouring India.

Minority Tamils have accused the Sinhalese-majority government of denying them the right to remember their war dead.

#Students_Struggle_win 💪💪
The foundation stone is being laid at the demolished site..🙏🙏🙏

The foundation stone for a memorial to replace the demolished Mullivaikkal memorial at the university was laid today Monday morning led by Vice-Chancellor & Hunger Strike came to an end pic.twitter.com/lbNAsQfCJ2

Angajan Ramanathan, a ruling party legislator for Jaffna, on Monday said authorities had agreed to rebuild the monument at the same location.

“The foundation stone … was laid today,” Ramanathan said on Twitter.

Tamil Tigers controlled a third of the island at the height of their power but were crushed in a military offensive when President Gotabaya Rajapaksa was the top defence official.

His brother Mahinda, the current prime minister, was the president when Sri Lanka annihilated the Tiger leadership.

The military success was followed by allegations that up to 40,000 Tamil civilians were killed by security forces in the final onslaught, a charge the government denies.

Public Security Minister Sarath Weerasekera had earlier said the monument was a tribute to the Tigers and that “no one will and should be allowed to commemorate dead terrorists”. 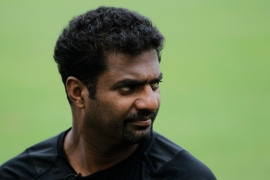 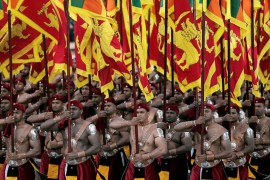 Dropping of Tamil, the country’s second national language, is a departure from the previous governments. 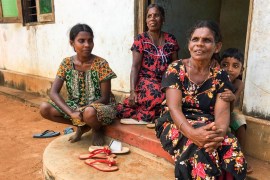 Dozens have been protesting for the past three years, demanding army return their land confiscated during the civil war. 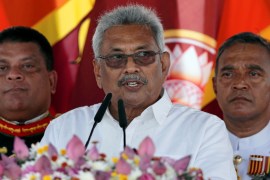 Staff Sergeant Sunil Ratnayake was to be hanged for murdering eight members of the Tamil minority in 2000.