The Indian military says it has handed back a Chinese soldier held near a remote Himalayan border where thousands of troops from the two nuclear-armed neighbours have been facing off for months after a deadly clash.

“The PLA soldier who had been apprehended on January 8, 2021, has been handed back to China at Chushul-Moldo at 10.10 am today [04:40 GMT on Monday],” the Indian army said in a statement, referring to the People’s Liberation Army of China.

China had called on Saturday for the swift return of a soldier who had gone missing a day earlier along the border, adding it had reported the incident to Indian authorities.

The soldier had been apprehended by Indian troops south of Pangong Tso lake in the western Himalayan region of Ladakh, which borders Chinese-controlled Tibet, an Indian official said.

This is the second such incident in recent months. Last October, a Chinese soldier straying across the border in Ladakh’s Demchok had been held by Indian troops and returned within days.

Indian and Chinese troops remain locked in a high-altitude confrontation along the border in Ladakh, where soldiers clashed in brutal hand-to-hand combat last June.

Twenty Indian troops were killed in the clash, and the Chinese side suffered an undisclosed number of casualties.

Both sides have since said that they are looking to find ways to de-escalate the situation on the border, but talks have made little headway.

Meanwhile, both sides have also maintained a heavy military deployment through the freezing winter months. 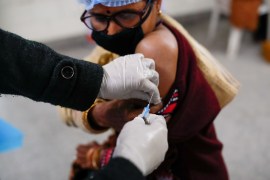 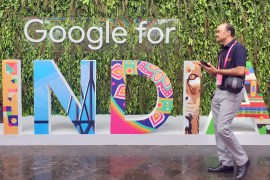 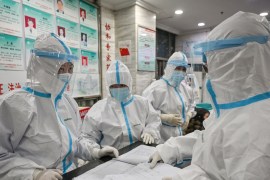 Team will investigate the origins of the coronavirus, which first emerged in Wuhan late in 2019.