A Bulgarian court sentenced two men to life imprisonment without parole over a 2012 bus bombing that killed five Israeli tourists and a Bulgarian driver at the country’s second-largest airport.

The Specialised Criminal Court on Monday found Meliad Farah, 39, an Australian of Lebanese origin, and Hassan El Hajj Hassan, 32, a Canadian of Lebanese origin, guilty of involvement as accomplices in the attack at the city of Burgas’s airport, in Bulgaria’s southeast, on July 18, 2012. The two men were tried in absentia.

Judge Adelina Ivanova, delivering the verdict to about 15 journalists wearing protective face masks because of the coronavirus crisis, said further details would be published at a later stage

The verdict can be appealed within 15 days. 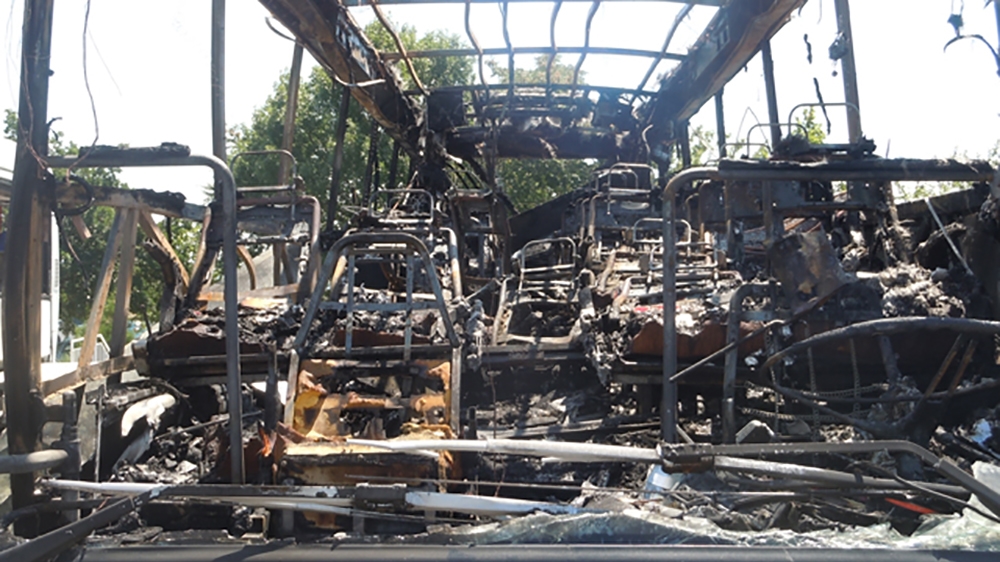 In the attack, a man of dual Lebanese-French citizenship blew up a bomb in a backpack he was carrying close to a bus at the airport. The attacker, identified as Mohamad Hassan El Husseini, was killed in the attack.

According to witness reports, he was trying to put his backpack inside the luggage compartment of the bus when it exploded.

Prosecutors could not establish whether the explosion was triggered by the bomber himself or remotely detonated by one of the two defendants, who were convicted of providing logistical support to the bomber.