The death toll from clashes between South Sudan security forces and armed civilians in the north-central Warrap state has risen to 127.

At least 32 others were injured over the weekend when soldiers clashed with civilians refusing to be disarmed as part of a peace agreement.

Among the dead are 82 civilians and 45 soldiers, army spokesman Lul Ruai Koang said in a statement.

The death toll has risen sharply since Tuesday, when the United Nations placed the number of dead at about 70.

Clashes erupted on Sunday when soldiers of the South Sudan People’s Defence Force tried to disarm civilians in the town of Tonj as part of a recent peace agreement, according to James Mabior, the town’s councillor.

Some civilians refused to hand over their guns at a market, with a number of bystanders joining the fight that ensued, Mabior said.

The fighting quickly spread to nearby villages, with armed civilians attacking an army base in the nearby town of Romic on Monday morning, Koang said.

The disarmament of civilians is part of a peace agreement signed between South Sudanese President Salva Kiir and opposition leader Riek Machar in February after many months of negotiations.

Kiir and Machar agreed to form a government of national unity in which both hold key leadership positions.

So far, a partial unity government has been formed and state governors have been appointed
but parliament has yet to be reconstituted. 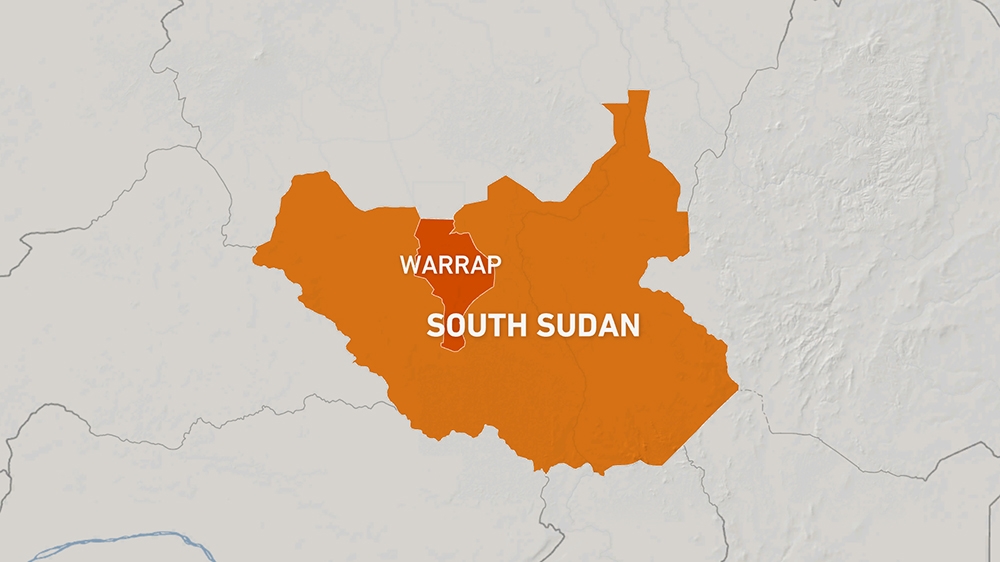