Sudan will deploy security forces to conflict-stricken Darfur to “protect citizens and the farming season” after a series of attacks, the prime minister has said.

Abdalla Hamdok’s announcement on Sunday came two days after gunmen in the region killed at least 20 civilians, including children, as they returned to their fields for the first time in years, the latest in a string of violent incidents.

The impoverished western region has seen years of conflict since an ethnic minority uprising prompted the government to launch a scorched-earth campaign that killed 300,000 people and displaced 2.5 million.

“A joint security force will be deployed in the five states of the Darfur region to protect citizens during the farming season,” Hamdok’s office said in a statement after he met a delegation of women from the region.

The force will include army and police forces, it said.

Darfur has been engulfed in a deadly conflict since 2003, when ethnic minority Black tribes took up arms against the forces of then-longtime ruler Omar al-Bashir, accusing his government of marginalising the region.

Al-Bashir, who was removed from office last year, is wanted by the International Criminal Court on war crimes and genocide charges related to Darfur, which he denies.

A power-sharing transitional government between civilians and the military was sworn in in September last year. 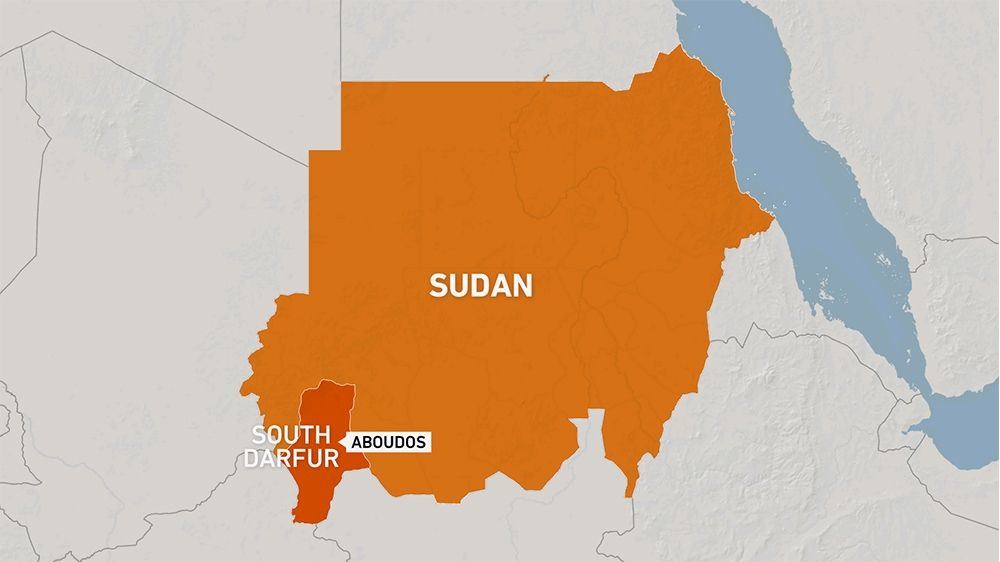 Violence in Darfur has eased since al-Bashir’s removal by the army amid mass protests against his rule last year, with a preliminary peace deal signed in January between the government and a coalition of nine rebel groups, including factions from the region.

Farmers displaced in the conflict have since started to return to their land under a government-sponsored deal reached two months ago, in time for the July-November planting season.

But the bloodshed has continued, particularly over land rights, according to expert Adam Mohammad.

“The question of land is one cause of the conflict,” he said.