Niger’s parliament has passed legislation authorising wiretapping as a means of curbing “terrorism and transnational criminality” despite criticism from the opposition.

The law adopted on Friday allows “research of information” which notably may “threaten state security” or “prevent the fight against terrorism and organised transnational crime”.

It was passed despite an opposition protest walkout over concerns that it undermines the country’s constitution which holds that “secrecy of correspondence and of communications is inviolable”.

An opposition statement decried “the will of those in power to deprive Nigeriens … of all privacy in their communications”.

It added “this law will allow surveillance of all Nigeriens, as well as all those who live in Niger under the false pretexts” of maintaining security and fighting “terrorism”.

Barkai Issouf, the minister overseeing relations with institutions, insisted that “this law is not a threat to liberty. It is indispensable and emanates from the government’s wish to secure our people”.

The AFP news agency quoted Justice Minister Marou Amadou playing down the move: “You feared being listened in on? Well, you were before and you still are – only now it will be organised.”

Fighters with links to al-Qaeda and the ISIL (ISIS) group have increasingly mounted attacks across West Africa’s Sahel in recent years despite the presence of thousands of regional and foreign troops in the region.

The violence has hit Mali and Burkina Faso the hardest, rendering large swaths of those countries ungovernable, but it has also spilled into Niger, which shares long and porous borders with its two neighbours.

There have been several recent incursions including an attack in which 20 people were massacred earlier this month.

In the same immense and unstable region of Tillaberi, which covers 100,000 square kilometres (40,000 square miles) and runs into the three-border area of Niger, Burkina Faso and Mali, three attacks on the army since December left 174 soldiers dead, according to an official report. 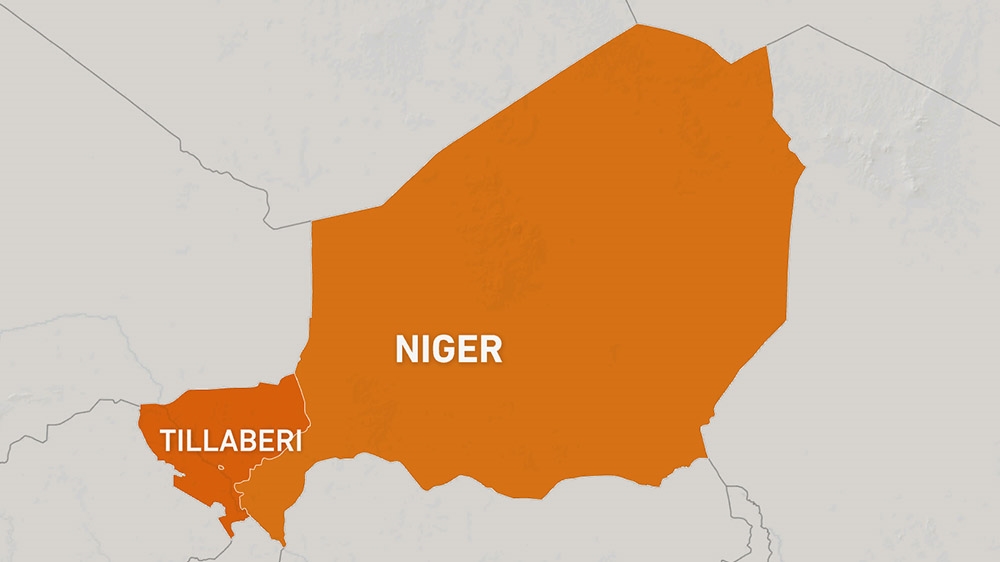