One survey conducted by INSOMAR on Sunday projected a narrow lead for the PNL, at 32 percent compared to 28 percent for the PSD. Another exit poll by CURS-Avantgarde put the PSD at 30.5 percent and the PNL at 29.0 percent.

Official results are expected later in the evening.

Even if final results show Orban losing by a narrow margin, he is expected to get the nomination to form the government, most likely with the USR-Plus grouping.

More than 18 million Romanians were eligible to take part in the vote, carried out with the coronavirus safety measures of physical distancing, mask-wearing and hand-disinfectant use.

But broad disillusion with the country’s political class, along with a second wave of the coronavirus pandemic, depressed turnout, which stood at a record low of about  33 percent.

To date, the European Union’s seventh-most populous country has confirmed more than 500,000 cases of COVID-19 and more than 12,000 deaths.

Expatriate Romanians seemed to be keener to vote, with 200,000 of them having cast ballots by late afternoon on Sunday – double the 2016 figure.

Romania is one of the EU’s poorest countries, and four million of its citizens have left in recent years to seek better lives elsewhere, in particular in the bloc’s western member states.

In a region where populists and nationalists have recently gained ground, liberal Orban had won some support by pledging to modernise Romania and keep it on a “pro-European” path.

Orban said he cast his vote “for a dynamic, modern Romania, confident in its abilities and respected on the international stage”.

“The PNL thinks it is the winner of this election,” he later told supporters after the publication of exit polls.

The PSD has dominated Romania’s political life since the fall of communism in 1989, often in multi-party coalitions that at times included the PLN.

The PSD won the last election in 2016 and ran through three prime ministers and dozens of ministers, before the PLN took the reins of a minority government a year ago.

The PSD-led government had drawn heavy criticism from the EU for its interference with the judiciary and a cascade of corruption scandals involving some of the party’s most prominent members. 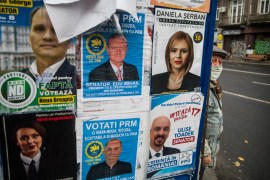 Elections in which governing pro-European liberals are tipped to win taking place with COVID-19 safety measures. 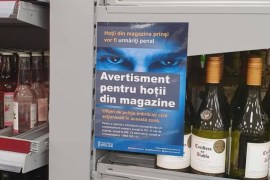 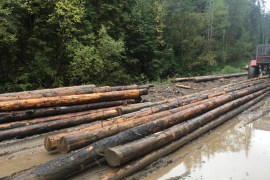 Romania: Rape of the Forest

Amid allegations of corruption and violence, Romania’s ancient forests are being devastated by illegal logging. 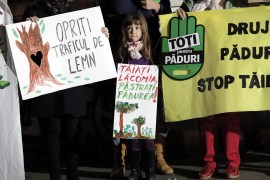