The Ugandan police say a search for bodies has been called off after a boat capsized earlier this week on Lake Albert – which divides Uganda and the Democratic Republic of the Congo (DRC) – killing dozens.

The boat, which was carrying about 50 people, capsized on Wednesday when it “hit a strong wind” and “went under water”, leaving 26 people dead, local official Ashraf Oromo told AFP news agency on Friday.

The region’s police spokesman Allan Hakiza on Saturday said 21 survivors have been rescued.

“We have called off the search because we have no more claims. We suspect that overloading and bad weather was responsible for the accident. The boat was supposed to carry 40 people,” Hakiza told DPA news agency.

Hundreds of people die each year on Uganda’s lakes and authorities blame the accidents on bad weather, overloading and a near absence of a force to police traffic on the country’s water bodies.

Lake Albert, Africa’s seventh-largest lake, is sandwiched between Uganda and the DRC. Many from both countries, including traders, use the lake to transport goods.

Boat accidents often result in heavy casualties and most accidents that happen in remote places are not even reported. Most of the accidents occur mainly due to overloading, non-compliance with navigation standards and poor condition of vessels. 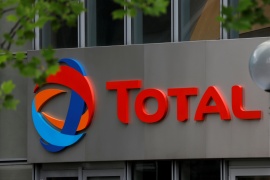 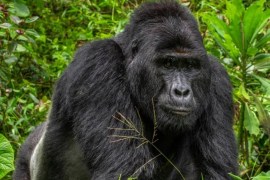 Uganda: Poacher who killed rare gorilla gets 11 years in jail

Rafiki, a 25-year-old silverback gorilla, was killed with a spear in early June.