Gunmen have murdered an Afghan journalist in the eastern city of Ghazni, the third reporter in the violence-plagued country to be killed in the last two months.

Rahmatullah Nekzad was shot dead with a silenced pistol by unknown gunmen near his home while he was travelling to a nearby mosque, Ghazni province’s police spokesman Ahmad Khan Seerat told AFP news agency on Monday.

No group has claimed the murder so far but the Taliban denied responsibility. “We consider this killing a loss for the country,” said Taliban spokesman Zabihullah Mujahid.

Nekzad, in his late 40s, worked on a freelance basis for The Associated Press news agency and the Al Jazeera broadcast network, according to the Afghan Journalists Safety Committee.

“AJSC strongly condemns the serial killing of Afghan journalists,” the committee, which reports on threats to media workers in the country, said on Twitter.

In a tweet, the Al Jazeera Media Network said it was “shocked at the news of the killing” and strongly condemned “any act of violence against journalists and attempts to silence them”.

Al Jazeera is shocked at the news of the killing of cameraman Rahmatullah Nikzad, a former colleague who worked with our team in Afghanistan. AJMN strongly condemns any act of violence against journalists and the attempts to silence them #protectjournalists #Journalismisnotacrime

Targeted killings of prominent figures, including journalists, politicians and rights activists, have become more common in recent months as violence surges in Afghanistan, despite ongoing peace talks between the government and the Taliban.

Nekzad’s death follows the killing earlier this month of female news anchor and activist Malalai Maiwand, who was shot dead along with her driver in Jalalabad in an attack claimed by the ISIL (ISIS) group.

Much of the violence has been unleashed by the Taliban as they attempt to gain leverage in peace talks, which opened in September in Qatar’s capital, Doha, but are currently on a break until early January. 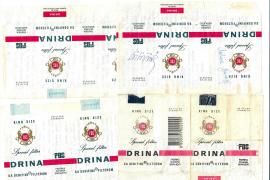 ‘Growing up during the Bosnian War made me a journalist’

Alma Milisic was born months before the conflict began; one of the first words she learned was ‘siege’. 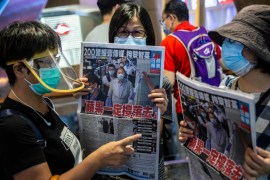 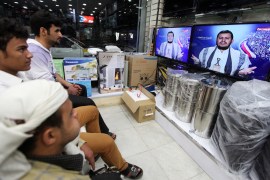 In Yemen, journalism can be a capital offence

Four journalists accused by the Houthis of ‘spying’ are facing the death penalty.