Tanzania’s populist President John Magufuli has been sworn into office for a second five-year term amid tight security by the police and the army.

The swearing-in on Thursday came despite the opposition calling for a fresh election, the disbandment of the electoral commission and an “endless peaceful demonstration” over the October 28 vote.

Magufuli over the weekend said he would not pursue another term amid concerns that the governing party, which won nearly all parliament seats, might try to extend the presidency’s two-term limit.

Ahead of the swearing-in, leaders of Tanzania’s two main opposition parties, ACT Wazalendo and CHADEMA, were charged with organising unlawful assembly and demonstration.

The opposition alleges the October 28 election was riddled with irregularities.

Magufuli received 12.5 million – or 85 percent – of the total votes polled, while his main challenger, CHADEMA’S Tundu Lissu, got 1.9 million or 13 percent, the electoral commission said.

After the landslide results were announced, CHADEMA and fellow opposition party ACT Wazalendo called for new elections and mass protests.

Kabwe had called for a panel of African leaders to investigate “large-scale irregularities” during the polls.

Several nations, including the United States, noted credible allegations that call the vote’s results – and the country’s democratic ideals – into question. Few international observers were allowed to watch the vote.

Magufuli’s CCM party, a version of which has held power in Tanzania since independence from Britain in 1961, has also retained power in the semi-autonomous Indian Ocean archipelago of Zanzibar with 76 percent of the vote. 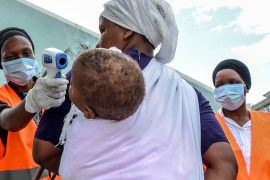 Is Tanzania covering up the real number of coronavirus deaths?

Suspicion over official COVID-19 numbers grows as critics accuse gov’t of of failing to inform public on true extent. 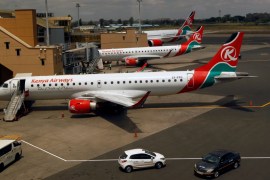 Exclusion comes after Nairobi announced passengers from Tanzania would not be allowed to enter Kenya. 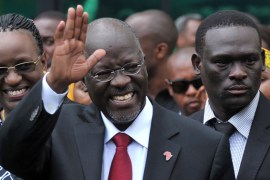