Three military bases housing foreign forces in northern Mali have come under separate attacks within the space of a few hours, according to officials.

The camps in Kidal, Menaka and Gao were hit by “indirect fire” on Monday morning, said Thomas Romiguier, a spokesman for French forces who have more than 5,100 personnel spread across the region.

No deaths or injuries were reported, and the only damage was to a United Nations base in Kidal, added Romiguier.

“We remain in solidarity with our partners and will spare no effort to carry out our respective mandates and bring peace to Mali,” he said. 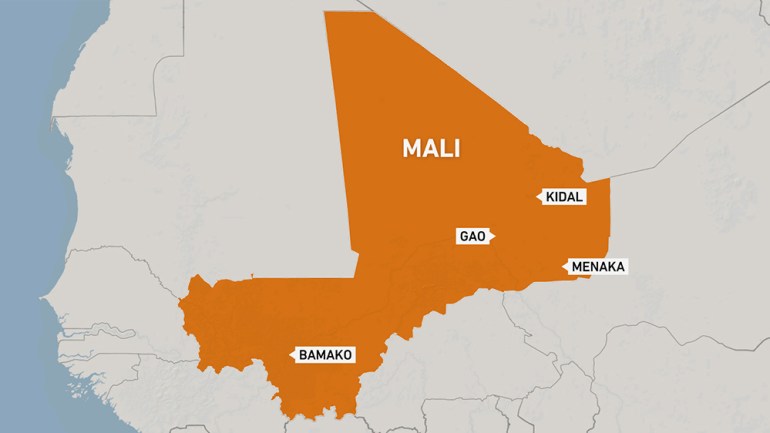 Attacks on the camps of international forces in Mali are frequent, but this is the first time that towns several hundred kilometres apart have been assaulted around the same time, in what appeared to be a rare attempt at a coordinated attack on foreign troops operating in the conflict-hit country.

Northern Mali has been one of the epicentres of violence and rebel attacks since 2012, despite the presence of thousands of UN, foreign and French forces.

Rebels who once controlled northern Mali were routed in a French-led military operation in 2013, but they have since regrouped. Large stretches of the country remain outside of government control.

Thousands of soldiers and civilians have been killed, and hundreds of thousands have had to flee their homes because of the fighting.

The violence, in which ideologically-motivated armed groups have stoked ethnic tensions while jockeying for power, has spilled into the neighbouring countries of Niger and Burkina Faso, destabilising the wider Sahel region and creating a massive humanitarian crisis.