A rocket attack in northern Iraq has caused a large fire at an oil refinery, briefly halting operations, the country’s oil ministry said.

The fire hit a fuel storage tank at the small Siniya refinery in Salahuddin province on Sunday. There were no reports of casualties, the ministry statement said.

The fire was extinguished and operations resumed within few hours after the attack, the ministry said, citing the state-owned Northern Refining Company that runs the refinery.

The ISIL (ISIS) group claimed responsibility for the rocket attack. ISIL said on its website Amaq that two Katyusha rockets were used in the attack.

The Siniya refinery is near Iraq’s largest oil refinery, Baiji, which sustained considerable damage during the war against the ISIL group. The refinery was overhauled and eventually reopened in 2017 following the group’s defeat.

Although ISIL no longer holds territory in Iraq, the group maintains sleeper cells and frequently carries out attacks across parts of the country, including the north.

Iranian-supported armed groups are also believed to be behind a series of rocket and mortar attacks targeting US interests in Iraq, frustrating President Donald Trump’s administration, which in September threatened to close its embassy in Baghdad if they continue.

Officials said halting operations at the Siniya refinery, which has refining capacity of 30,000 barrels per day, was a safety measure to prevent further damage.

“We completely shut down production units to avoid extensive damage that could result,” a chief engineer at the refinery said, speaking to Reuters News Agency on condition of anonymity.

Sunday’s attack signals that ISIL fighters may still be capable of launching attacks against security forces and vital energy sites, despite being defeated during a 2014-2017 United States-backed military campaign.

Earlier this month, the US announced it will further reduce the number of troops stationed in the Middle East, causing consternation among analysts who worried such a move may be to the detriment of countries like Iraq.

Acting US Secretary of Defence Christopher Miller said Trump had decided to reduce the US troop presence in Afghanistan and Iraq to 2,500 each by January 15, 2021. 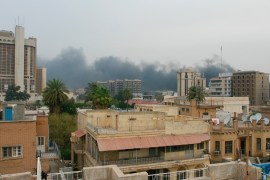 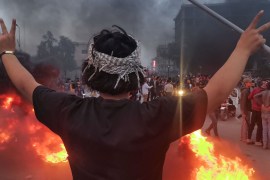 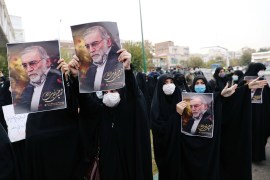 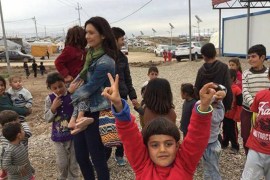 Elementary students to attend class one day a week, while older children will be required to go twice.