The United Nations agency for Palestinian refugees said that, for the first time in its history, it has run out of money until the end of the year.

The UN Relief and Works Agency for Palestine Refugees in the Near East (UNRWA) relies on funds from UN member states and the European Union, but said it has been chronically underfunded for years.

Philip Lazzarini, UNRWA commissioner-general, said at a news conference in Gaza on Thursday that the agency was on the “edge of a cliff”.

The agency said earlier this month it needed to raise $70m by the end of November or it will not be able to pay the full salaries of thousands of employees through the end of the year.

UNRWA had notified its entire workforce of 28,000 people that it will be forced to defer their salaries for the rest of the year.

Lazzarini said UNRWA had received this year the lowest level of contributions since 2012, at a time when the needs of refugees are compounded by the effects of the COVID-19 pandemic.

UNRWA is also warning the health system in Gaza is about to collapse due to the coronavirus pandemic.

The agency said most of the workers affected are refugees themselves and the cuts will affect employees in countries across the Middle East.

UNRWA was established to aid the 700,000 Palestinians who fled or were forced from their homes during the war surrounding Israel’s establishment in 1948.

It provides education, healthcare, food and other assistance to some 5.5 million refugees and their descendants in the occupied West Bank and the besieged Gaza Strip, as well as Jordan, Syria and Lebanon.

The agency’s finances have also been ravaged by a decision by United States President Donald Trump’s administration to slash hundreds of millions of dollars of aid, as well as a crisis in confidence after its previous commissioner-general was accused of abusing his authority. 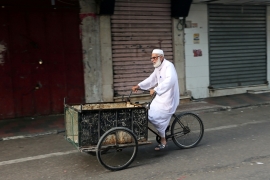 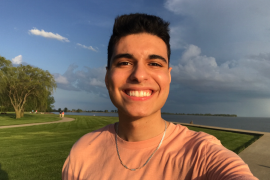 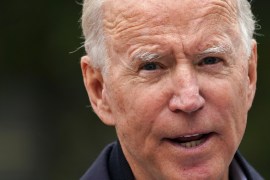