Authorities in Saudi Arabia have announced stringent measures to combat environmental vandalism, with fines of up to 30 million riyals (nearly $8m) and 10 years in jail, a report by The New Arab website said on Wednesday.

“Cutting down trees, shrubs, herbs, or plans [and] uprooting, moving, stripping them of their bark, leaves or any part, or moving their soil” could land offenders with the maximum fine and jail time, the Saudi public prosecution said in a tweet this week.

The announcement is a part of Saudi Arabia’s Vision 2030 development plan to achieve environmental sustainability by the end of the decade, the report said.

Environment Minister Abdulrahman al-Fadley last month announced the launch of “Let’s Make it Green” – a plan that seeks to plant 10 million trees across the kingdom by April 2021.

“We will seek to safeguard our environment by increasing the efficiency of waste management, establishing comprehensive recycling projects, reducing all types of pollution and fighting desertification,” reads Vision 2030’s mission statement. 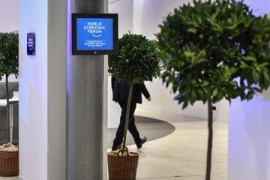 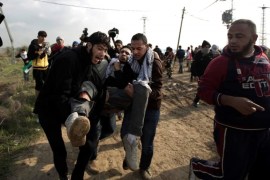 Shot by Israel for planting trees

I know the cost of protesting against Israel and fear more Palestinians will die as a result of Trump’s plan. 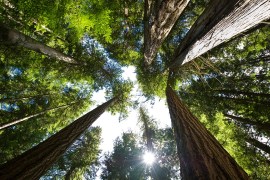 Firms and governments wanting to fight climate change can now look for NGOs and tree-planting initiatives via platform.