A tourist plane and a microlight aircraft have collided in western France, local authorities said five died, the prosecutor said at least two were killed, but the overall toll is still uncertain.

The small microlight carrying two people collided with a DA40 tourist plane with three people on board at about 4:30 pm local time (14:30 GMT) on Saturday in Loches in the Indre-et-Loire department, local government official Nadia Seghier told the AFP news agency.

“(The microlight) landed on the fence around a house without harming anyone else, (the DA40) several hundred metres away in an uninhabited area,” Seghier said. “All five people involved died.”

“Air emergency staff from Lyon were brought in at first to track down the plane, which was quickly found,” the prefecture said.

Gregoire Dulin, a prosecutor from nearby Tours, told AFP that there was “little reliable information” about who was involved.”We may think that five people have died, but that’s not totally certain, there are at least two for sure,” Dulin said.

Some 50 firefighters were called out while 30 gendarmes set up road detours around the crash sites.

A witness told AFP that the crash zone was totally blockaded and locals had been told to stay in their homes.

No details about the identities of the victims or the causes of the collision have so far been released. Police in Loches has taken over the investigation into the crash.

Collisions between microlights and other aircraft are rare, although an August 2019 crash between a microlight and a helicopter over the Spanish island of Mallorca killed seven including two minors. 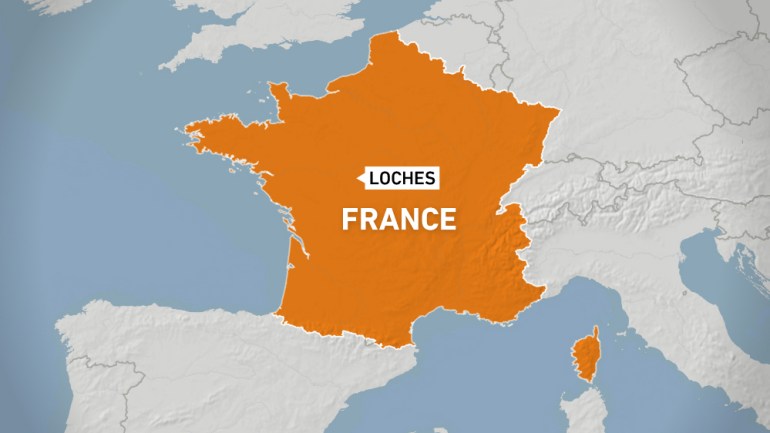