A preliminary investigation into a viral pneumonia that has sickened dozens of people in China has identified the possible cause as a new type of coronavirus, state media said on Thursday.

Coronaviruses are common and spread through coughing, sneezing, or touching an infected person.

Some cause the common cold and others can lead to more severe respiratory diseases, such as SARS and MERS.

The new coronavirus is different from those previously identified, state broadcaster CCTV said.

“As of January 7, 2020, the laboratory detected a new type of coronavirus,” China Central Television (CCTV) said in a report.

“The new coronavirus that caused this epidemic situation is different from previously discovered human coronaviruses, and further understanding of the virus requires more scientific research.”

As of Sunday, the Wuhan Municipal Health Commission said 59 people in the central Chinese city were being treated for the respiratory illness. Seven were in critical condition, while the rest were stable.

Possible cases have been reported in Hong Kong and South Korea involving recent travellers to China.

The 2002-2003 SARS epidemic started in southern China, infecting more than 8,000 people and killing more than 700 people in mainland China, Hong Kong and elsewhere. The new illnesses had raised fears of a SARS recurrence.

Chinese officials were accused of covering up the outbreak for weeks before a growing death toll and rumours forced the government to reveal the epidemic. 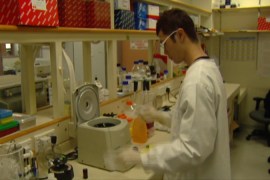 Decade after disease was first reported, scientists say virus behind the outbreak is well-contained. 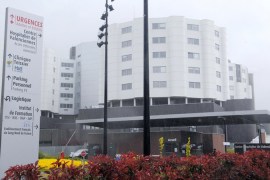 WHO sounds warning on coronavirus strain

Experts say SARS-like virus that have killed 18 people could be passed on between people in close contact. 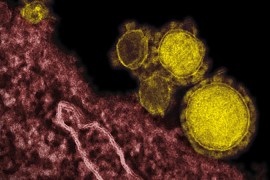