Two cases of coronavirus have been confirmed in the United Kingdom, the first such cases seen, British health authorities said on Friday.

“We can confirm that two patients in England, who are members of the same family, have tested positive for coronavirus,” said Chris Whitty, chief medical officer for England.

“The patients are receiving specialist NHS care, and we are using tried-and-tested infection control procedures to prevent further spread of the virus,” he said.

He also said the UK has been prepared and robust infection control measures are in place.

“We are continuing to work closely with the World Health Organization and the international community as the outbreak in China develops to ensure we are ready for all eventualities,” Whitty said.

On Friday, the UK is bringing back from China about 150 British and EU citizens to the UK, according to officials.

The evacuated people will have to remain in quarantine for about two weeks.

A Health Ministry spokesperson said by phone that the two infected people were not on board the plane that transported the evacuees from Wuhan, the Chinese city at the centre of the coronavirus outbreak.

The spokesperson declined to give the infected pair’s age, gender or other details. 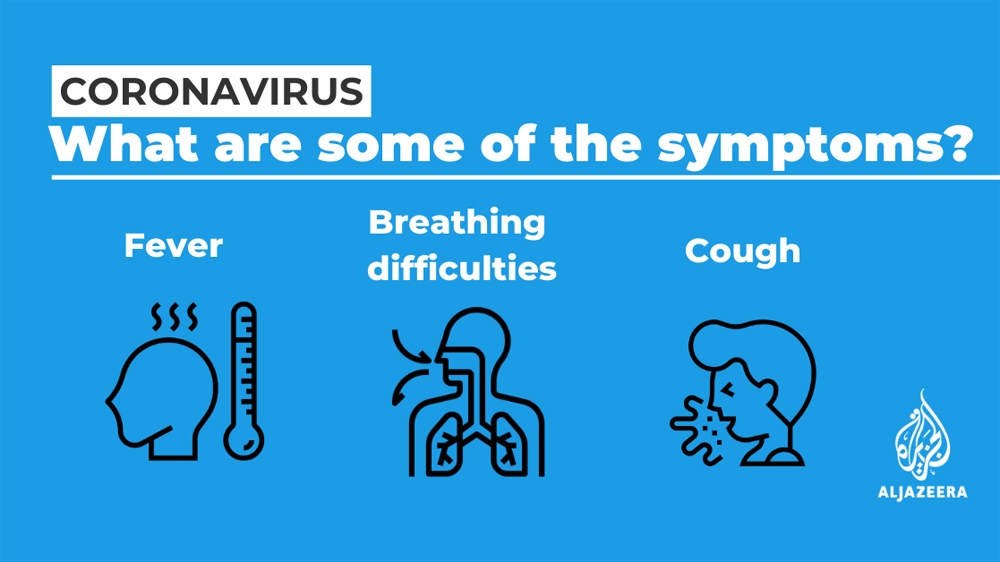 The new coronavirus has killed at least 213 people in China, with nearly 10,000 infected. More than 80,000 people have come under medical observation.

Since its outbreak late last year, China has put Wuhan under lockdown in a bid to contain the virus and is building a 1,000-bed hospital in the city to treat those affected by the outbreak.

Beyond China, the virus has spread to several other countries such as Japan, South Korea, Thailand, the United States, Singapore, France, Vietnam and Canada.

Travellers from China are being screened for the virus at airports worldwide. Several airlines, including British Airways and Turkish Airlines, have suspended flights to Wuhan and other parts of China.

At an emergency meeting on Thursday, the World Health Organization declared the outbreak an international emergency.