More than 600 fighters belonging to eight different rebel groups surrendered to Indian authorities in a troubled northeastern state on Thursday, responding to a government’s peace initiative that will allow them to rejoin mainstream society, police have said.

The rebels will now be kept in government-run camps and taught technical skills to take up jobs in the near future.

Government forces are battling dozens of ethnic armed groups In India’s remote northeast who are pushing demands ranging from independent homelands to maximum autonomy within India. 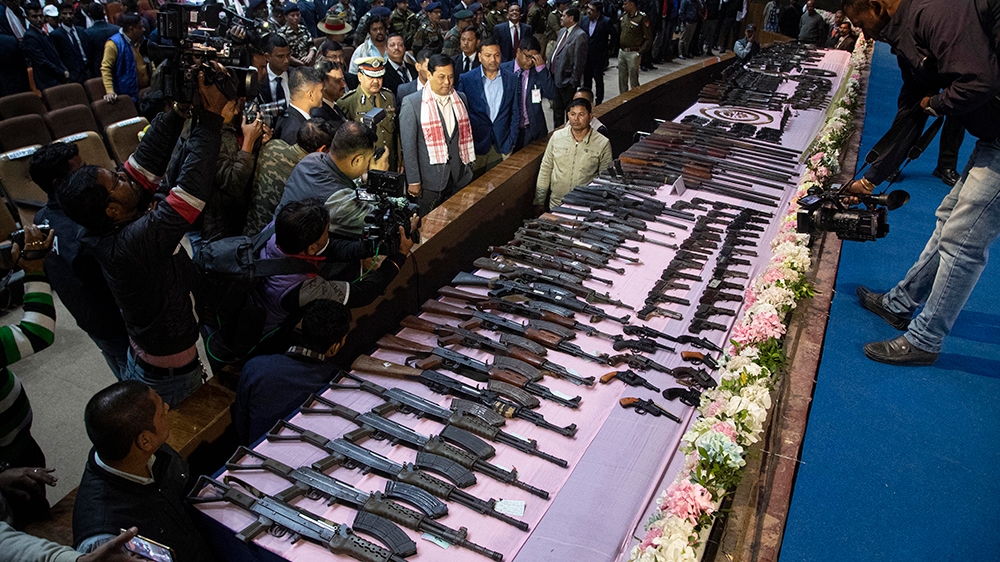 The surrender ceremony in the state capital Guwahati was attended by Assam state’s Chief Minister Sarbananda Sonowal and some top security officials.

More than 300 belong to the National Liberation Front of Bengalis, an outfit formed around 2015 to protect Bengali-speaking people from rival armed groups in the state.

The rest belong to the Adivasi Dragon Force, which represents the state’s tea garden Adivasi community, and the United Liberation Front of Asom (ULFA), a faction headed by Paresh Baruah.

Another faction of ULFA, headed by Arabinda Rajkhowa, is already in peace talks with the Indian government.

Earlier this month, the National Democratic Front, a key Naga armed group headed by B Saoraigwra, signed a ceasefire agreement with Indian authorities in Assam state.

In 2012, more than 1,800 rebels belonging to nine groups laid down their weapons after another government peace overture.

Officials said the level of separatist violence has come down substantially in the state. 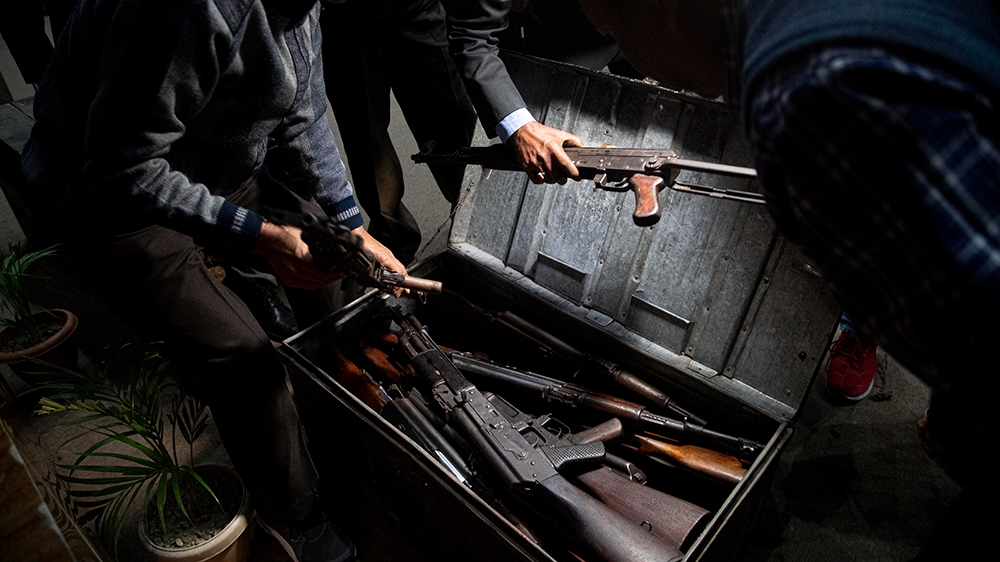