At least eight people have been killed following a fire at a care home in the Czech Republic, according to emergency services.

The blaze in the small town of Vejprty, on the northwestern border with Germany, broke out in the early hours of Sunday.

The fire started in one room before spreading to three others, Michal Zavora, commanding officer of the region’s fire services, told state broadcaster Czech Television.

Some 36 people were injured, several of them seriously, a spokesman for the emergency services told dpa news agency. Many residents suffered from smoke inhalation.

Among the injured was a police officer but none of the home’s workers was hurt. 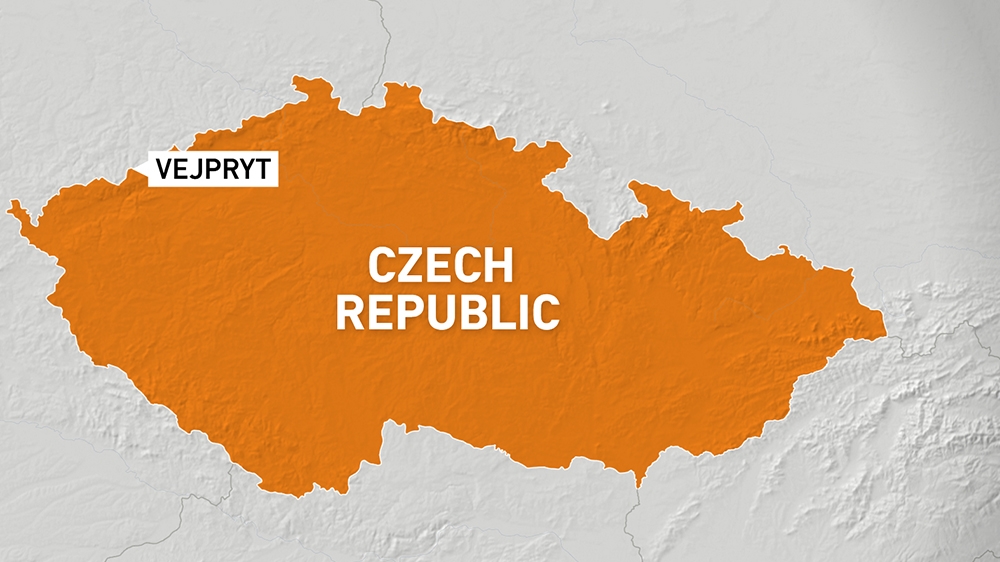 Seven ambulances were deployed to the scene, including two from Germany, according to the emergency services. A helicopter could not take off due to the bad weather conditions in the area.

Czech Prime Minister Andrej Babis travelled to the town, about 130km (80 miles) northwest of Prague, and offered his condolences to the families of those who died.

“It is a huge tragedy,” he told reporters.

The blaze is the second deadliest fire in the country’s three-decade post-communist history. In 2010, a fire in an abandoned building often used by homeless people in Prague killed nine people. A hotel fire in the capital in 1995 killed eight.