Saudi Arabia has launched a new crackdown against senior royals and top officials, according to several reports, in what appears to be Crown Prince Mohammed bin Salman‘s latest effort to consolidate control of all major levers of power inside the kingdom.

Among those held in the sweeping crackdown are two of the most prominent royal family members: Prince Ahmed bin Abdulaziz, a younger brother of Saudi King Salman, and Prince Mohammed bin Nayef, the king’s nephew and former crown prince.

There has been no official comment from Saudi authorities on the arrests, but reports emerging on Friday triggered rumours about a possible coup attempt or sudden deterioration in the health of the 84-year-old king.

Here is what happened:

The Wall Street Journal (WSJ) on Friday cited sources familiar with the matter as saying masked guards with the royal court arrested Prince Ahmed and Mohammed bin Nayef at their homes. The guards also detained a brother of Mohammed bin Nayef, according to the reported.

The sweep broadened on Saturday, the Journal later reported, to include dozens of interior ministry officials, senior army officers and others suspected of supporting a coup attempt. Prince Nayef bin Ahmed, a former army head of intelligence, was also among the detainees.

The detentions raised speculation about King Salman’s health and whether MBS’s ascension to the throne was imminent.

However, on Sunday, the official Saudi Press Agency released images of the king presiding over the swearing-in ceremony of newly appointed Saudi ambassadors to Ukraine and Uruguay.

On Sunday, Interior Minister Abdulaziz bin Saud bin Nayef and his father Prince Saud bin Nayef were released after being questioned by the royal court, the Journal reported. 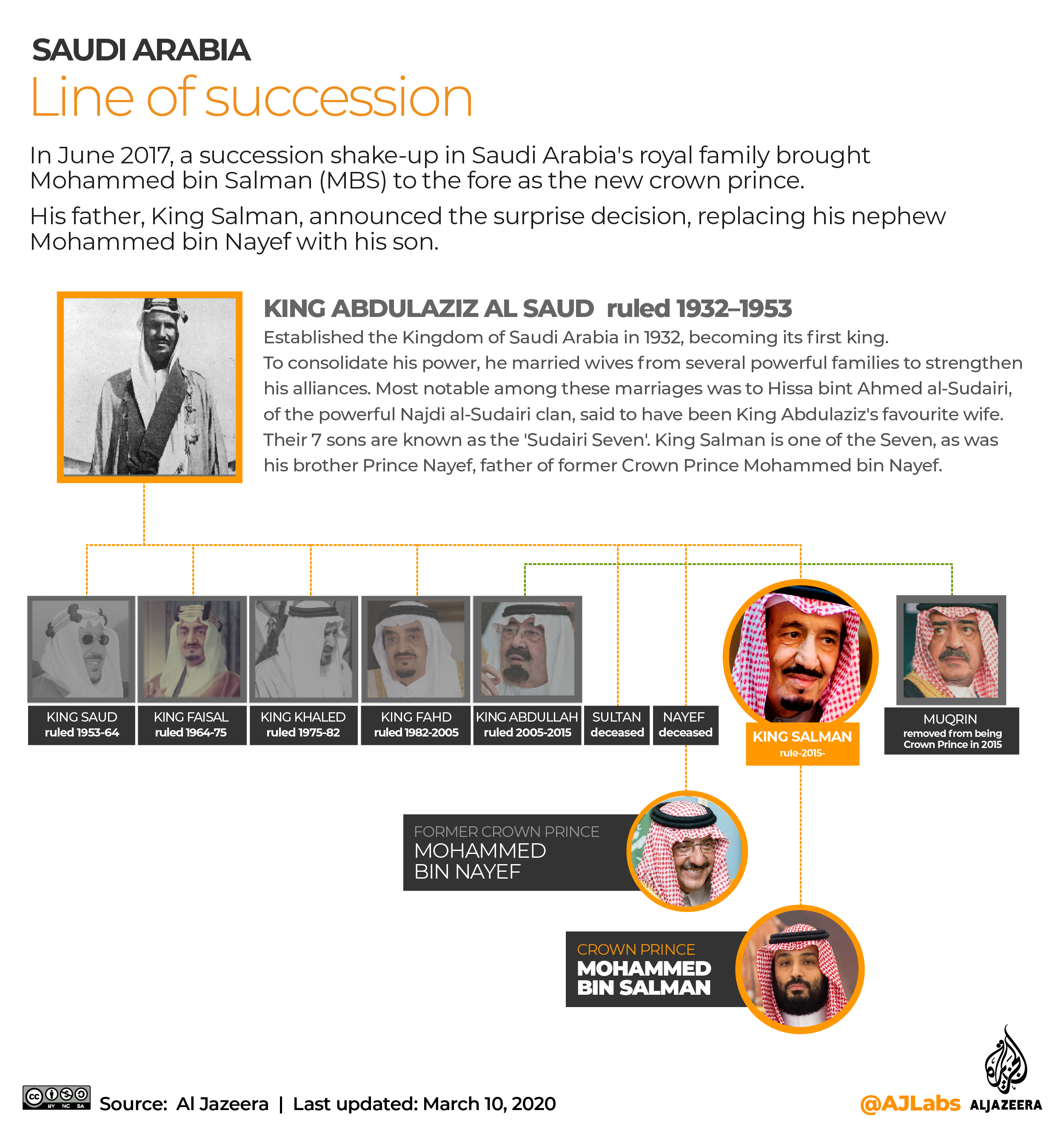 Later that year, dozens of senior members of the royal family and billionaire businessmen were rounded up and detained at a luxury hotel in the capital, Riyadh, in what the Saudi government labelled as part of an anti-corruption drive.

Analysts say the crackdown is an attempt by MBS, viewed as the kingdom’s de facto ruler, to consolidate his power within the royal family.

In particular, the arrest of the two senior princes – seen as possible alternatives to MBS – is most likely a pre-emptive move to manage risks of a transition from King Salman to his son, according to observers.

MBS has fuelled resentment among some in the ruling family by tightening his grip on power and some question his ability to lead following the international backlash to the 2018 murder of prominent journalist Jamal Khashoggi by Saudi agents, as well as a major attack on the kingdom’s oil infrastructure last year that was claimed by Yemen’s Houthi rebels, sources told Reuters news agency.

Saudi insiders and Western diplomats say the family is unlikely to oppose MBS while King Salman is alive, recognising that he is unlikely to turn against his favourite son. 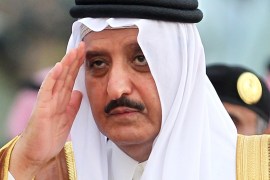 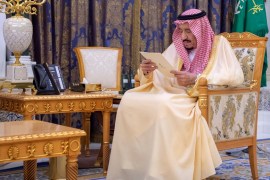 Saudi crackdown widens amid reports of further arrests of royals