Japan is bolstering its defence of a group of East China Sea islets disputed with China and other far-flung isles, with the establishment of a special police unit armed with automatic weapons, the public broadcaster NHK reported on Monday.

The police unit will be based on the southern island of Okinawa, which is 420km east of the disputed outcrops, which are controlled by Japan and known as the Senkaku in Japan and Diaoyu in China.

“Assuming scenarios that include illegal landing by an armed group, highly trained members equipped with sub-machine guns will be deployed,” NHK said in its report. It did not identify its sources.

Japan’s military and coastguard have boosted their postures around the disputed islands but this will be the first time the police have set up a unit in the region to help defend them, NHK said.

No officials were immediately available for comment at the National Police Agency.

The police agency, in a budget request for the year from next April, is asking for 159 additional officers in Okinawa and Fukuoka, another southern prefecture, to boost its capability to respond to situations on remote islands, it said.

Japan’s relations with China have long been strained by the island dispute and the legacy of Japan’s World War II aggression.

In 2012, a group of Chinese activists landed on one of the disputed islets and raised a Chinese flag, to the outrage of Japan.

In 2016, tensions between the two countries also flared up when Chinese coastguard ships and fishing vessels sailed into waters close to the disputed group of islands.

But the neighbours have sought to improve relations more recently, with Japanese Prime Minister Shinzo Abe visiting Beijing in October last year when both countries pledged to forge closer ties. 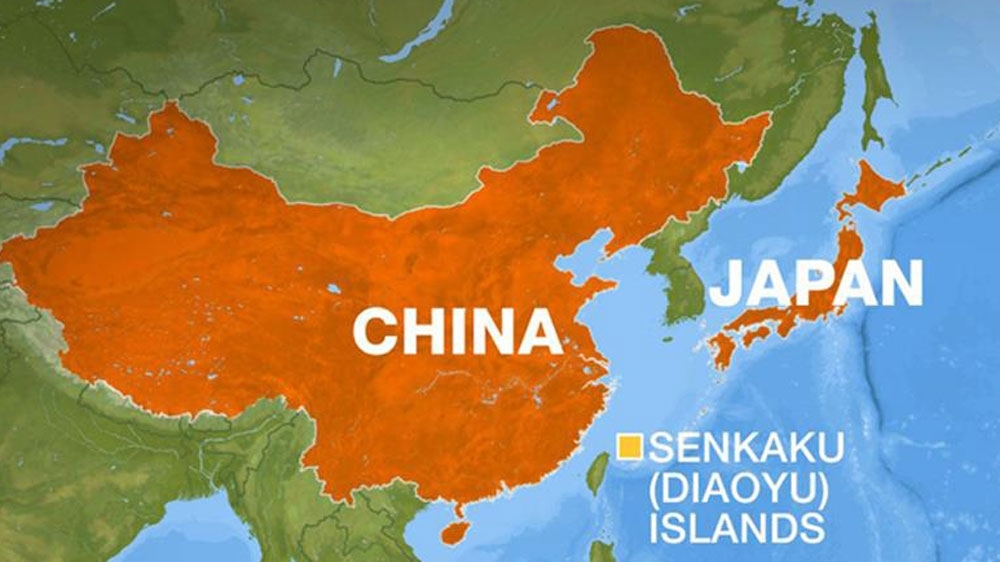