A large explosion has been heard near the United States embassy in Kabul shortly after midnight  Wednesday.

The Associated Press reported that a US embassy employee reached by phone confirmed the blast but had no details.

A plume of smoke was seen near the location of the explosion, according to witnesses.

Inside the embassy, according to the AP, employees heard this message over the loudspeaker: “An explosion caused by a rocket has occurred on compound.”

It would be the first major attack in the Afghan capital since President Donald Trump abruptly called off US-Taliban talks on the brink of an apparent deal to end America’s longest war lasting almost 20 years.

Trump said those attacks, in which one American soldier also died, were the reason he calls the US-Taliban talks “dead”.

Following Trump’s comments, the Taliban pledged to continue fighting against US forces.

In a statement to Al Jazeera, Taliban spokesman Zabihullah Mujahid said Washington would regret turning its back on talks spearheaded by high-level officials from both sides.

“We had two ways to end the occupation in Afghanistan. One was jihad and fighting, the other was talks and negotiations,” Mujahid said.

“If Trump wants to stop talks, we will take the first way and they will soon regret it,” he said.

The developments came after US and Taliban officials last week agreed on a draft deal that could have led to a withdrawal of troops from Afghanistan.

The talks between the US and the Taliban were aimed at finally ending the war, which started in 2001 after the US invaded Afghanistan following the September 11 attacks. 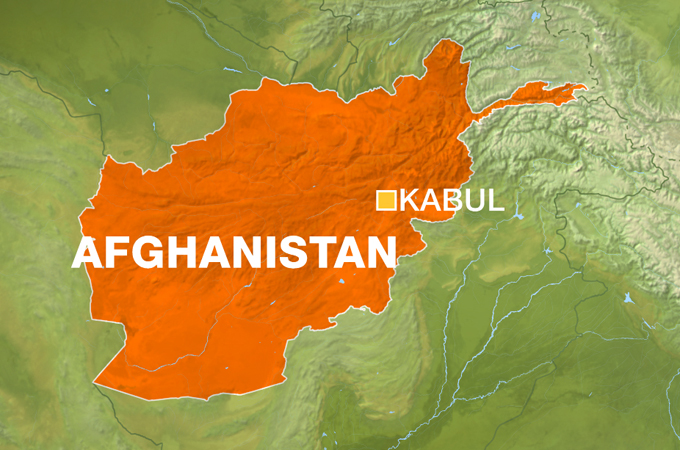