The president of Burkina Faso has said at least 24 soldiers have been killed in an attack on a military base in the country’s north.

Roch Kabore said in a statement on Tuesday that seven other soldiers were wounded and five were still missing following the previous day’s assault in Koutougou, near the border with Mali.

“August 19th is a dark stain on the life of our national army,” Kabore said in a statement posted on the presidency website. “It is a heavy toll, which … saddens us.” 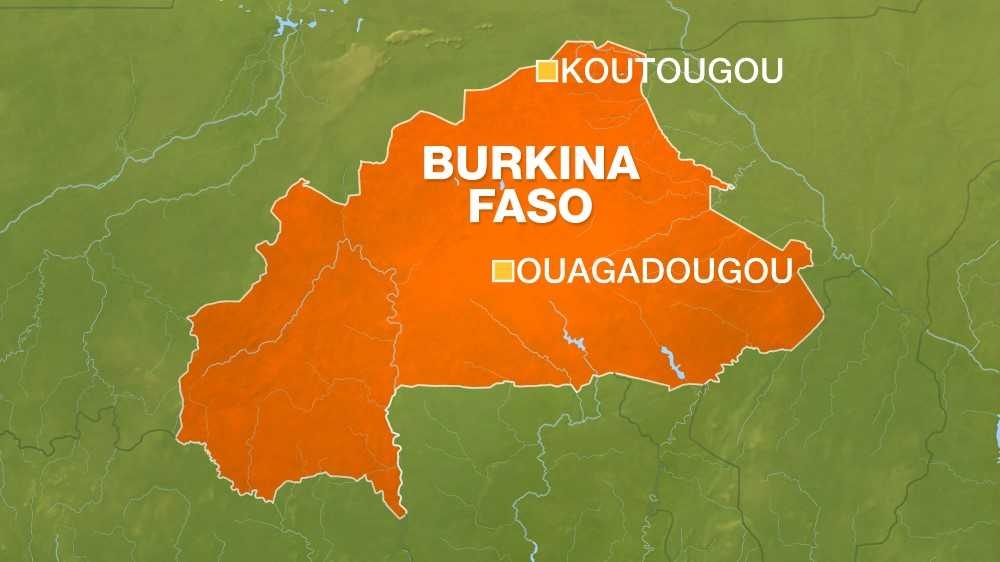 The Burkinabe army did not disclose the identity of the attackers or their affiliation but blamed “terrorists” for the “major” attack, which it said could be the deadliest ever against the country’s armed forces.

“In response to this barbaric attack, a large air and ground operation led to the neutralisation of several assailants,” it added.

A security source told AFP news agency that the assailants used heavy weapons and burned a large portion of the camp,

The source said the base was attacked by “several dozen terrorists” who arrived aboard motorbikes and pick-up trucks.

“It’s clearly an attack that was well-prepared and coordinated by several terrorist groups. They fired heavy weapons, including rockets, which set fire to several installations, transport and weaponry,” the source said.

The impoverished country in the Sahel has been battling a rising wave of violence over the past four years, which began in the north but has since spread to the east, near the border with Togo and Benin.

Most attacks in the country are attributed to the Ansarul Islam group, which emerged near the Mali border in December 2016, and to the JNIM (Group to Support Islam and Muslims), which has sworn allegiance to al-Qaeda in the Maghreb.

Those groups are believed to be responsible for about 500 deaths since 2015. Burkina Faso’s capital, Ouagadougou, has been attacked three times.

The Union for Progress and Change (UPC) party, Burkina Faso’s main opposition, called on Tuesday for the government to step down, accusing it of failing to effectively counter the rising threat posed by armed groups.

“It’s a team overwhelmed by the turn of events, which is currently crossing its arms, waiting for how fate will play them and the Burkinabes,” the UPC said in a statement.

In December 2016, 12 soldiers were killed at Nassoumbou, also in Soum province, when more than 40 fighters assaulted a military post close to the Mali border.