The death toll from floods in the Indian states of Karnataka, Kerala and Maharashtra has risen to at least 147, according to authorities, as rescue teams raced to evacuate people and waters submerged parts of a world heritage site.

Heavy rain and landslides forced hundreds of thousands of people to take shelter in relief camps, while train services were cancelled in several flood-hit areas.

In the southern state of Kerala, at least 57 people were killed in rain-related incidents while more than 165,000 were in relief camps in the state, local authorities said on Sunday.

Authorities worried that rescue operations would be hit by thunderstorms and rainfall predicted in some parts of Kerala.

“People are facing a lot of problems. Water has come from all directions, water has entered all the houses,” a rescued local, Ajeet Pattankudi, told Reuters News Agency.

Last year, more than 200 people were killed in Kerala and over five million were affected in one of the state’s worst floods in 100 years.

In Karnataka, several structures at the world heritage site Hampi, an ancient town, were flooded.

In Maharashtra, where the death toll stood at 30, the flood situation was improving, according to state-run All India Radio, though authorities said it would be difficult to restore rail services in some flood-hit areas within the next two weeks.

While Karnataka, Kerala and Maharashtra have been the worst hit this year, several other states including Gujarat, Assam and Bihar have also seen heavy damage due to floods.

Citing media reports, the party said so far this year 446 people have been killed in six flood-hit states including Assam, Bihar and Gujarat.

“Despite the mammoth loss of lives and displacement caused due to floods, the government is failing to realize the gravity of the flood fury,” it said in a statement. 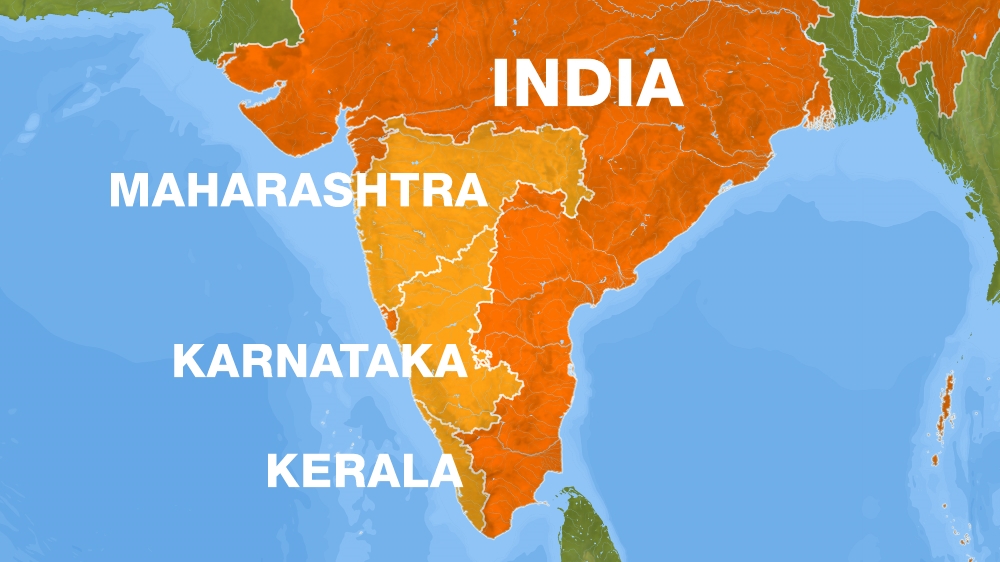