At least 60 people have been killed and scores more wounded in a fuel tanker explosion in Tanzania, according to local police.

The explosion occurred on Saturday on the outskirts of Morogoro, a town about 200km west of the capital Dar es Salaam after a crowd had gathered around the tanker, which had overturned trying to avoid a motorbike.

Many of those killed and injured had been siphoning petrol from the vehicle when it burst into flames, according to police and witnesses.

A video shared on Twitter by ITV Tanzania appeared to show a large group of people carrying buckets and jerry cans towards the tanker, while images from the aftermath appear to show the area around the tanker littered with charred corpses and the burned-out wreckage of motorbikes.

Morogoro Governor Stephen Kebwe said the bodies of 60 victims were at the morgue of local hospital, where more than 70 people were also being treated for injuries.

Wilbrod Mutafungwa, the town’s police commissioner, told reporters that work was ongoing to reach a “conclusive” number of those killed.

Mutafungwa said the dead were mainly drivers of motorcycle taxis – known as “boda-boda” – and residents.

Most of the victims were taken to hospital in Morogoro, although some bodies were still at the accident site, local health official Rita Lyamuya said.

“The situation is really bad. Many people died here, even those who were not stealing fuel, because this is a busy place,” Daniel Ngogo, a witness, told Reuters news agency.

“The fire was huge and it was challenging to rescue victims. I have seen about 65 to 70 people being rescued because the fire was fast spreading across the accident area.”

Tanzania’s President John Magufuli sent his condolences to the families, relatives and friends of those killed and wished the injured quick recovery.

Reporting from Nairobi in neighbouring Kenya, Al Jazeera’s Malcolm Webb said the regional commissioner said at least 50 people had died but that a police source suggested the number could be much higher, possibly even double.

Incidents of people being killed in explosions while taking fuel from incapacitated tankers are common in East Africa.

Poverty is widespread in some of the small towns and rural areas that such tankers pass through, meaning people will often attempt to gather free fuel from damaged vehicles, Webb said.

At least 50 people were killed in the Democratic Republic of the Congo in October when a crashed oil tanker caught fire as villagers rushed to collect the leaking fuel.

In May, at least 58 people died in Niger when a tanker exploded. Last month, a similar accident occurred in Nigeria, leaving some 50 dead. 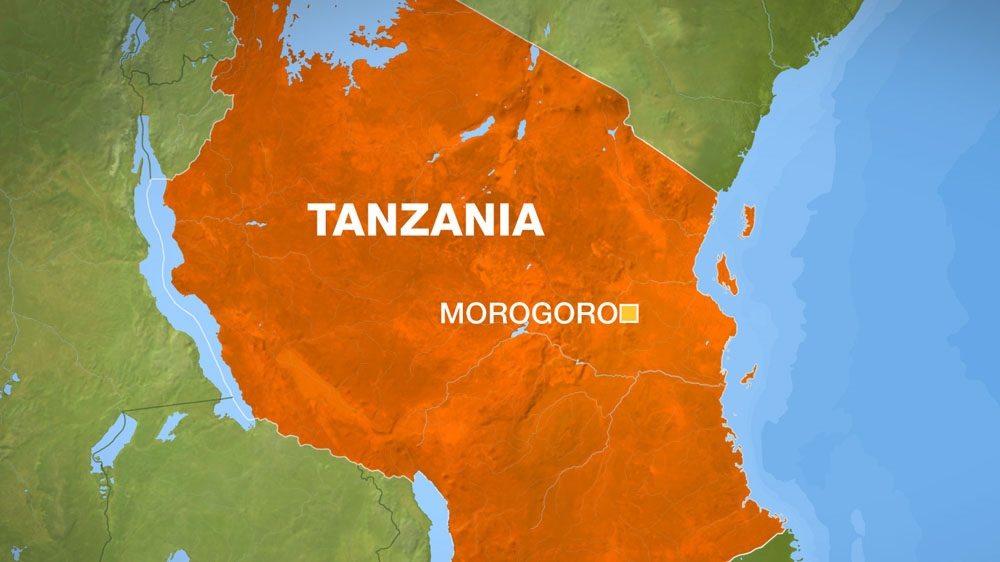