President Vladimir Putin has disclosed for the first time that the Russian Navy’s deep-sea submersible vessel that caught fire three days ago, killing 14 seamen, was nuclear-powered.

Putin met on Thursday with Minister of Defence Sergei Shoigu, who had returned from the Navy’s Arctic base of Severomorsk, and asked him about the submersible’s nuclear reactor.

Shoigu said the reactor is “completely isolated now” and “in full working order”.

The blaze erupted in the vessel’s battery compartment and spread, Shoigu said in televised remarks.

The defence ministry earlier said 14 people have been killed and that there was an undisclosed number of survivors.

Details remained scarce about the fire and the ship, which was on a mission to measure sea depths in Russia‘s territorial waters in the Barents Sea.

The ministry did not name the vessel, but Russian media reported it was the country’s most secret submersible, a nuclear-powered research submarine called the Losharik intended for sensitive missions at great depths.

Hundreds of sailors gathered on Thursday at Russia’s main naval cathedral on a Gulf of Finland island just off St Petersburg to mourn the deaths of the sailors.

The seamen and priests – who formerly served in the navy – lit candles and took part in the prayer at the Kronshtadt Navy Cathedral.

A photograph of the deceased sailors circulated on social media on Wednesday. Its authenticity could not be immediately confirmed, but it appeared to have been hung on the wall of a Russian military facility.

A tribute accompanying the photograph called the men heroes and said they had served on board a nuclear-powered deep-sea submersible known by the designation AS-31.

Shoigu told Putin that the families of the dead sailors would be fully provided for. The Russian leader, who is also commander-in-chief of the country’s armed forces, ordered him to draw up proposals to posthumously grant those who were killed state awards.

An official investigation into the accident, likely to be shrouded in secrecy, is already under way.

The Kommersant daily, citing unnamed sources familiar with the situation, has reported that it looks like the deadly fire was started by an electrical short circuit.

Russia, which says the details of the submarine are classified, said the fire took place on Monday, although it was only officially disclosed late on Tuesday.

Until Thursday, there was no official word either on whether the vessel had a nuclear reactor, despite intense interest from authorities in neighbouring Norway.

“There has not been any formal communication from Russia to us about this,” Per Strand, a director at the Norwegian Radiation and Nuclear Safety Authority, told Reuters news agency when asked if it had been informed that the submarine was nuclear-powered.

“We understand that they brought the situation under control quickly, under difficult conditions, and there was, as such, no nuclear incident that they were obligated to tell us about,” he added. “Still, we would have been happy to have been informed of such incidents.”

Moscow’s slow release of information about the incident has drawn comparisons with the opaque way the Soviet Union handled the 1986 Chernobyl nuclear power station disaster and another deadly submarine accident – the 2000 sinking of the nuclear-powered Kursk submarine, which claimed 118 lives. 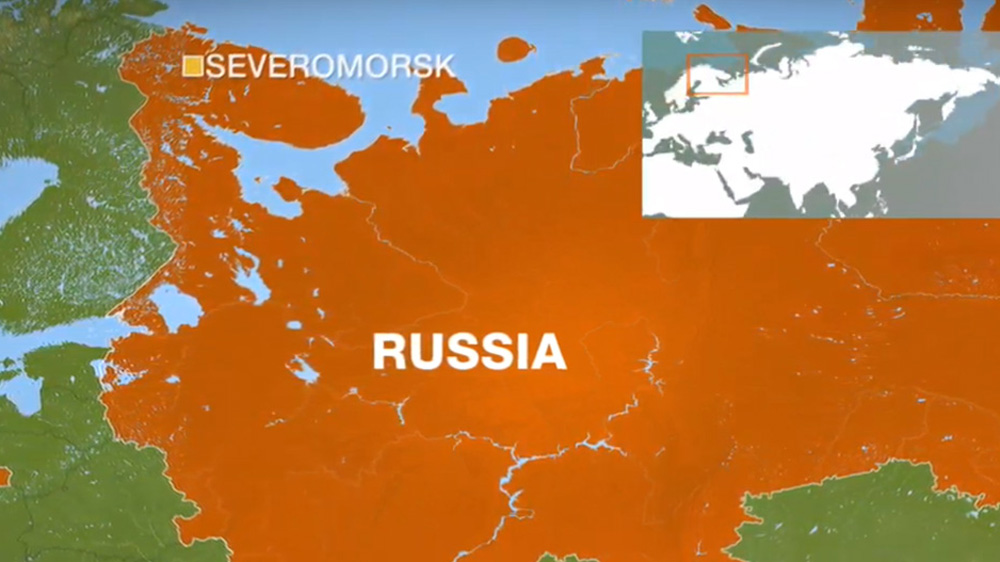