In the city of Xingtai, the highest temperature reached 39 degrees Celsius, forcing pedestrians to arm themselves with hats and sun-protective clothing.

In Handan City, the temperatures in most places surpassed 37C. In Cixian County of the city, measurements of the actual temperature of pavement surfaces reached 60C. Sprinkler trucks sprayed water to help reduce the temperature.

“Today is extremely hot. It felt sultry when getting outside. I have taken all the measures to protect myself from the sun, such as sunscreens and hats,” said a resident of the county.

In Guangdong Province, power use has continued to rise since June. Many cities saw record-breaking power consumption last weekend due to the high temperatures. 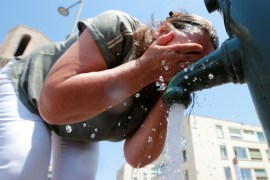 At least eight people die in France, Italy and Spain, while parts of the continent get relief from record temperatures. 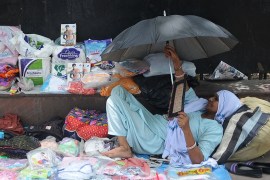 Over 180 people killed in eastern state of Bihar, which is witnessing the second-longest heatwave on record. 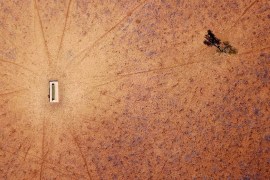