Islamabad, Pakistan – A collision between a passenger train and a stationary freight train near the central town of Rahim Yar Khan in Pakistan has killed at least 23 people, with more than 72 others injured, according to police and hospital officials.

The incident on Thursday took place at the Walhar railway station, located about 35km south of Rahim Yar Khan.

“The Akbar Express [passenger train] going from Bahawalpur to Quetta hit a freight train that was parked there at 7.40am,” a local police official told Al Jazeera on condition of anonymity because he was not authorised to speak to media.

Senior police official Umar Salamat told local media the collision took place because the passenger train was diverted onto the incorrect track at the station, hitting the parked freight train. 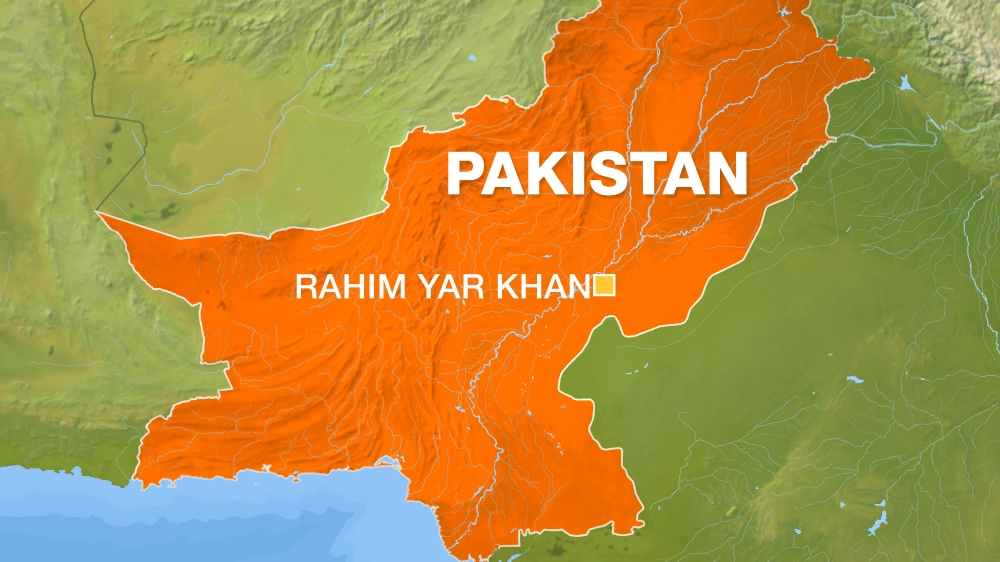 The injured were taken to a nearby government hospital and to a more advanced facility in Rahim Yar Khan, hospital officials said.

Fourteen of the dead were taken to the government hospital, with 66 people injured in the wreck also treated there, Liaquat Chohan, a senior hospital official, told Al Jazeera.

“The injuries were of multiple types – many had fractures, others had bleeding wounds. Some were crushed under objects,” he said.

At least one dead body was also taken to the Sheikh Zayed hospital in Rahim Yar Khan, where five of those injured in the accident were being treated, hospital official Ilyas Ahmer told Al Jazeera.

“One person’s leg was cut off [in the collision], and another is having serious chest surgery,” he said.

Pakistan’s aging railway network carries both passengers and goods across the country, but suffers periodic derailments and other accidents due to aging infrastructure.

A major Chinese investment in the country is seeking to upgrade the main railway line that connects the length of the country, raising speeds and safety standards.

Pakistani Prime Minister Imran Khan expressed his condolences for those who were killed and injured, and ordered Railways Minister Sheikh Rasheed Ahmad to speed up work on the country’s rail infrastructure.