At least 29 people have been killed in a bus crash on the Portuguese island of Madeira.

Televised images showed the bus had spun off the road, apparently having flipped several times, before crashing into a house at the bottom of a slope.

The cause of the crash, which happened in daylight in the early evening on Wednesday, was not immediately clear.

Filipe Sousa, the mayor of Santa Cruz, told broadcaster RTP3 that 17 women and 11 men were killed in the accident that happened at 6:30pm local time (1730 GMT).

A doctor told reporters another woman died of her injuries in hospital.

At least 21 others were wounded after the vehicle overturned near the town of Canico, Portugal’s TSF radio station and SIC television channel reported.

The bus was reported to be carrying tourists, including many from Germany.

“Horrible news comes to us from Madeira,” a German government spokesperson tweeted after the deadly crash. “Our deep sorrow goes to all those who lost their lives in the bus accident, our thoughts are with the injured.”

Images on Portuguese media showed an overturned white bus surrounded by firefighters. SIC television said there were 19 ambulances at the scene.

“I have no words to describe what happened. I cannot face the suffering of these people,” Sousa told SIC television. “I express the sorrow and solidarity of all the Portuguese people in this tragic moment, and especially for the families of the victims who I have been told were all German.”

Medical teams were being sent from Lisbon to help local staff carry out post-mortems on the dead.

Often called the Pearl of the Atlantic, Madeira hosts thousands of tourists each year, attracted to its subtropical climate and rugged volcanic terrain. 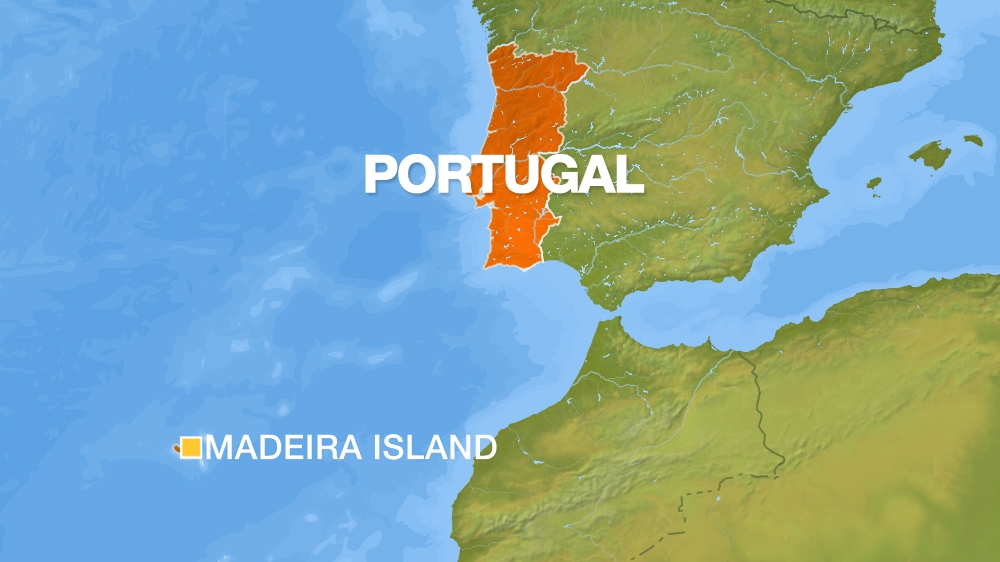