Gambian President Adama Barrow has pledged to punish human traffickers following the deaths of dozens of people who drowned this week when their boat attempting to reach Europe capsized off Mauritania.

“To lose 60 young lives at sea is a national tragedy and a matter of grave concern to my government,” Barrow said on Saturday in televised remarks.

“A full police investigation has been launched to get to the bottom of this serious national disaster. The culprits will be prosecuted according to law,” he added.

Atleast 62 people drowned off the Mauritanian coast on Wednesday when the boat carrying them to Spain’s Canary Islands hit a rock – the largest known loss of life along the so-called western migration route this year, according to the International Organization for Migration (IOM).

More than 80 survived the disaster by swimming ashore to Mauritania. 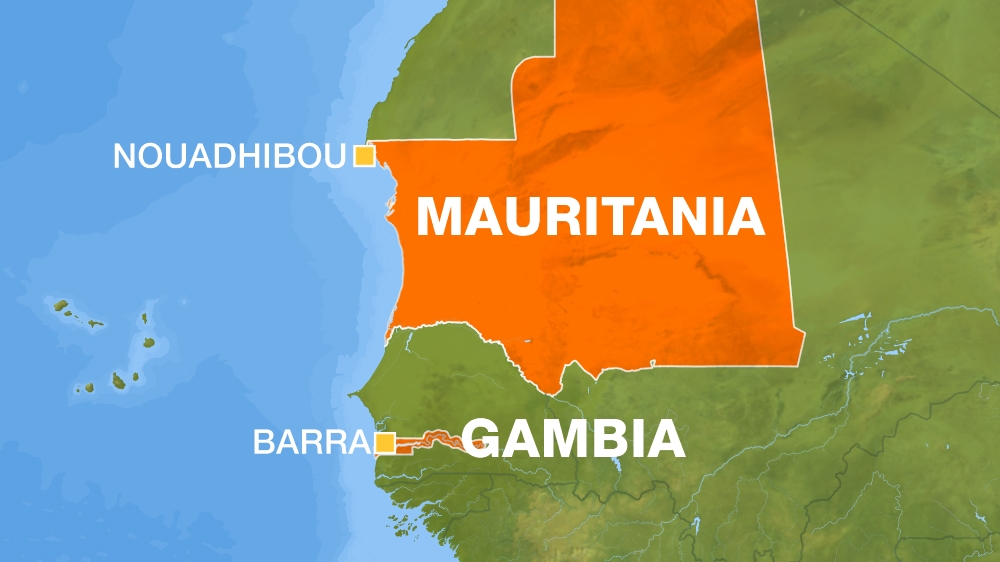 “Before, they used to invite the foreign and local media to see how the migrants are been treated. The lack of access is now giving rise to speculation. People are now saying perhaps the facilities are not up to standard. But the government is saying that is not the case,” Vall said.

During his televised comments, Barrow said funds had been sent to Mauritania to cater to the immediate needs of the survivors admitted to hospital and to finance their repatriation.

Separately on Saturday, the IOM said a boat carrying several people was intercepted in the high seas off Mauritania the previous day by the country’s coastguard.

The passengers were brought back to Nouamghar, about 150 kilometres (95 miles) north of the capital, Nouakchott, and were given food and blankets.

The boat is understood to have been carrying between 150 and 180 people, who are in the process of being identified by the local authorities, said Laura Lungarotti, the IOM’s chief in Mauritania.

“It is part of this trend of an increasing number of people passing through this route because the central Mediterranean route has been stopped due to the Libya situation,” Lungarotti told Reuters News Agency.

Barrow said he had been informed about the incident, adding that arrangements had been made to transport the people on the boat back to Banjul, the capital of The Gambia.

Migrant passages along the route from West African countries to the Canary Islands have increased recently as authorities clamp down on crossings to Europe from Libya.

Some 158 people are known to have died trying to reach the Canary Islands so far this year, according to the IOM, compared with 43 last year.