At least six people, including a Japanese physician and aid worker, have been killed after unknown gunmen attacked their vehicle in the eastern Afghan city of Jalalabad, officials said.

Tetsu Nakamura, head of Peace Japan Medical Services, died of his wounds on Wednesday after the armed attack in Nangarhar province that left five Afghan members of his entourage, including the doctor’s bodyguards, the driver and a passenger, dead.

“Sadly, Dr Nakamura has passed away from the wounds he received in the armed attack this morning,” Attaullah Khogyani, a spokesman for the governor of Nangarhar province, told AFP news agency.

Nangarhar police said they were searching for the attackers, who fled the scene, and that an investigation was under way.

Nakamura was seriously wounded and was reported to be in critical condition immediately after the attack in the provincial capital.

He underwent surgery at a local hospital but died shortly after while being airlifted to the Bagram airfield hospital in the capital, Kabul, for further treatment, Gulzada Sanger, a hospital spokesman, told the Associated Press news agency.

Nakamura had headed the Japanese NGO in Nangarhar since 2008. He came to Afghanistan after a Japanese colleague, Kazuya Ito, was abducted and killed.

No one immediately claimed responsibility for the attack, the second in as many weeks targeting aid workers in Afghanistan. 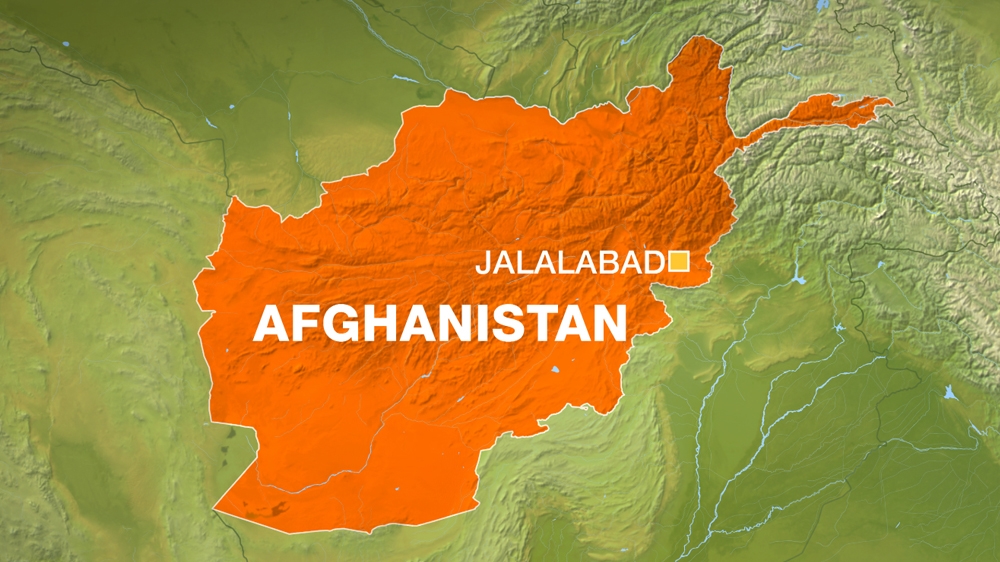 The Nangarhar governor, Shah Mahmood Meyakhail, expressed his condolences, saying the people of the province were all saddened over Nakamura’s death and remain thankful for the services the Japanese physician provided them for more than 10 years.

Aid agencies and non-governmental groups have been targeted in Afghanistan’s nearly 20-years-long war.

On November 24, Anil Raj, an American who worked for the UN Development Programme in Afghanistan, was killed when his vehicle was targeted in a bombing in Kabul.

Also in the capital, the Taliban in May targeted Counterpart International, a US-funded non-profit group working with marginalised people. Nine people were killed in that attack.