At least 12 people have died after a Bek Air plane with almost 100 people on board crashed near the city of Almaty in Kazakhstan shortly after taking off.

The Fokker 100 aircraft, heading for the capital, Nur-Sultan, on a pre-dawn flight on Friday, “lost altitude during takeoff and broke through a concrete fence” before hitting a two-storey building, Kazakhstan’s Civil Aviation Committee said in a statement.

The Almaty healthcare department had earlier said that at least 15 people died. This figure was scaled down to 14 by government officials.

The higher figure was the result of confusion on the ground, a spokeswoman for the department said.

Bek Air #Z92100 crashed shortly after takeoff from Almaty this morning. Preliminary ADS-B data is available at https://t.co/mZRiDsJVkx. We are currently retrieving and processing granular ADS-B data for this flight. pic.twitter.com/n0G5sujqiM

“The plane was flying with a tilt. Everything was like in a movie: Screaming, shouting, people crying,” she said.

A special commission is investigating the circumstances leading to the deadly incident, airport officials said.

The crash site in Almerek village – just beyond the end of the runway – has been cordoned off.

In a statement published on social media, President Kassym-Jomart Tokayev expressed his condolences to the friends and families of those killed in the crash.

“All those injured will be rendered assistance. All those responsible will carry severe punishment in accordance with the law,” Kazinform news agency quoted the president as saying in the Kazakh language.

The company manufacturing the aircraft went bankrupt in 1996 and the production of the Fokker 100 stopped the following year.

All Bek Air and Fokker 100 flights in Kazakhstan have been suspended pending the investigation of the crash, the country’s authorities said. 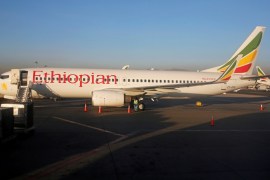 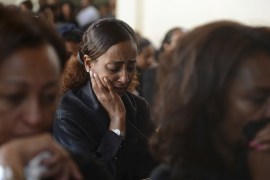 Families and friends of those who perished in devastating plane crash struggle to cope with loss of loved ones. 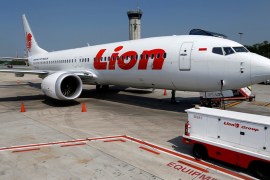 Seattle Times says investigators called for closer scrutiny of automated systems with report to be released on Friday.