Egypt will reinstate the country’s information ministry and President Abdel Fattah el-Sisi has put the prime minister directly in charge of the government’s investment portfolio, in a cabinet reshuffle approved by Parliament on Sunday.

Osama Haikal, who served as information minister from 2011 to 2012, will return as minister of state for information affairs, according to the plans confirmed by el-Sisi’s office. Egypt had abolished its Information Ministry in 2014.

It did not say what would be the main responsibilities of the ministry, which rights groups say was a symbol of censorship under the rule of Hosni Mubarak.

El-Sisi has already set up a new regulatory agency to oversee output from the entertainment and news industries, with the power to fine or suspend publications and broadcasters.

Human rights organisations and the New York-based Committee to Protect Journalists have repeatedly criticised media freedoms in Egypt, which jailed the third most journalists of any country in the world this year, the CPJ said this month.

In the reshuffle, which had been rumoured for weeks, el-Sisi left key portfolios like defence, interior, finance and foreign affairs unchanged but gave Prime Minister Mostafa Madbouly direct oversight of the investment and administrative reform portfolios.

The investment portfolio will now be run through the General Authority for Investment and Free Zones, while administrative reform will come under the Central Agency for Organisation and Administration, the cabinet said in a statement.

The broadening of Madbouly’s role to include oversight of investment and administrative reform came from a desire to speed up the work as it overlaps with that of many other ministries and agencies, the statement said.

Barring its oil sector, Egypt has struggled to attract foreign direct investment over the past several years.

Hala al-Saeed will continue as planning minister but will now also oversee economic development. Her portfolio was previously planning, follow-up and administrative reform.

The new ministers were sworn in after parliament approved the changes earlier on Sunday. 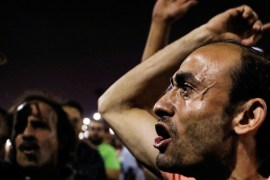 The government of President Abdel Fattah el-Sisi is accused of cracking down on lawyers and human rights defenders. 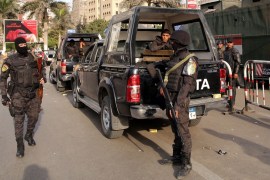 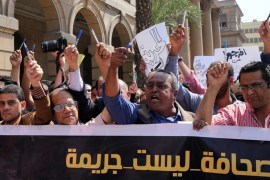 Operation at the Mada Masr offices comes a day after Egyptian security forces arrested one of its editors, Shady Zalat. 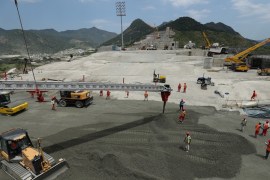 More technical meetings will take place in coming weeks centred on guidelines for the filling and operation of the dam.