Turkey has warned that the US’s move to lift a decades-old arms embargo on Cyprus would be a “dangerous escalation” as relations deteriorated further between the NATO allies.

The US Congress voted on Tuesday to end the embargo on the island, which was imposed in 1987 to avoid an arms race and encourage the conflict’s resolution.

Cyprus has been divided since 1974 when Turkey invaded in response to a coup engineered by the then-military regime in Athens.

The American decision “will have no outcome other than hampering efforts towards a settlement on the island and creating a dangerous escalation”, the Turkish foreign ministry said in a statement late Tuesday.

The US measure was approved as part of a large defence spending bill that passed both chambers of the US Congress, with President Donald Trump expected to sign it into law.

Relations between Ankara and Washington are at one of the lowest points in recent history.

There are multiple disagreements causing tensions including US support for a Syrian Kurdish militia viewed by Turkey as “terrorists”, and Ankara’s purchase of the Russian S-400 missile defence system.

The United States has threatened further sanctions over the S-400 deal after removing Turkey from its F-35 fighter jet programme earlier this year.

The Turkish foreign ministry promised to respond to “initiatives against Turkey”, saying: “The language of threats and sanctions will never dissuade Turkey from resolutely taking steps to ensure its national security.” 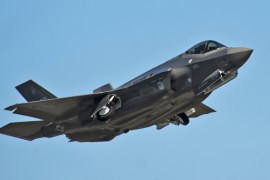 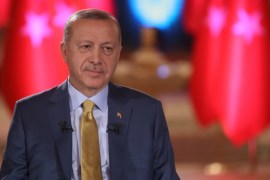 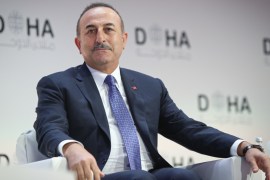 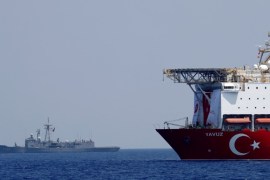