A Tokyo court on Wednesday awarded 3.3 million yen ($30,375.55) in damages to journalist Shiori Ito, who accused former TV reporter Noriyuki Yamaguchi of rape in one of the most high-profile cases of the #MeToo movement in Japan.

Yamaguchi, who has denied the allegations, was ordered to pay compensation to 30-year-old Ito, who brought a civil case after prosecutors declined to press charges in relation to her complaint.

Ito had sought 11 million yen ($100,000) from Yamaguchi, a former broadcast journalist with close links to Prime Minister Shinzo Abe, alleging he raped her after inviting her to dinner to discuss a job opportunity in 2015.

She fought back tears as she spoke through a megaphone to reporters and supporters outside the court after the verdict, saying she felt “full of gratitude”.

“I’m so happy,” she said, her voice breaking at times with emotion.

The court dismissed a counter-suit from Yamaguchi, who has denied the allegations, seeking 130 million yen ($1.2m) in damages from Ito.

In a news conference several hours after the court announced its decisions, Yamaguchi said he had done nothing wrong and planned to appeal. 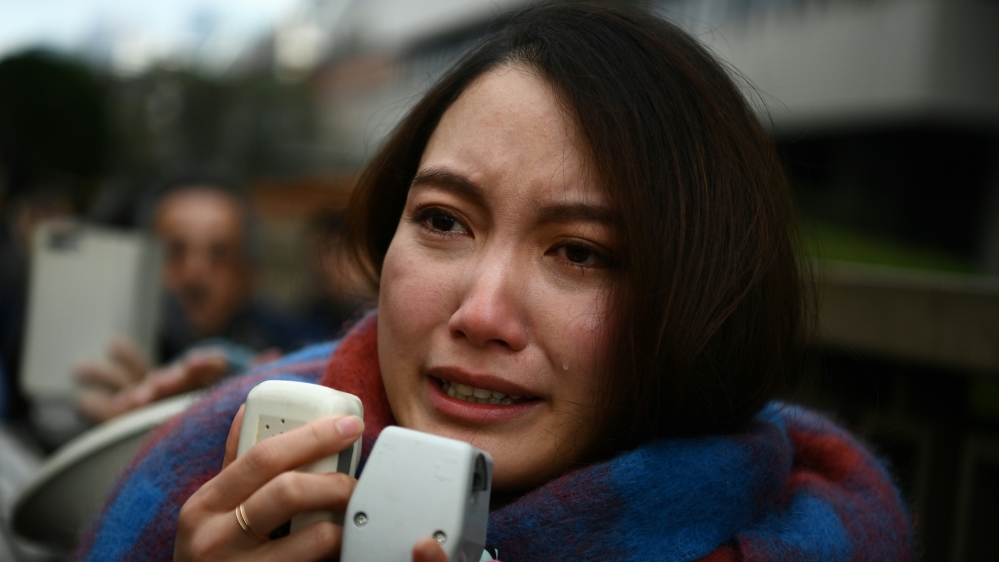 The 30-year-old made headlines at home and abroad in 2017 when she took the rare step of going public with allegations that Yamaguchi had raped her in a country where the #MeToo movement against sexual harassment and abuse has struggled to take hold.

In the run-up to the ruling, Ito said she had received widespread support, and noted that the situation in relation to cases of rape and sexual harassment had begun to change in Japan and overseas.

Ito told AFP in a recent interview “suffering in silence is considered as noble” in Japanese culture.

“I was flooded with insults and threats. But what grabbed me the most was these very polite emails from women telling me how ashamed I should be for revealing everything,” she said.

Ito, who wrote a book on her ordeal, suspects her alleged attacker drugged her and claims police failed to test for substances.

“When I regained consciousness, in intense pain, I was in a hotel room and he was on top of me. I knew what had happened but I couldn’t process it.”

The police, who took weeks to open a criminal investigation, told Ito they were going to arrest Yamaguchi, she said, and then backed off.

Prosecutors do not give reasons for their decisions, and a civil judicial panel later rejected Ito’s appeal to force a prosecution, saying it had found no grounds to overturn the initial decision.

At the time, opposition legislators questioned whether Yamaguchi had received special treatment because of his close ties to Abe.

Chief Cabinet Secretary Yoshihide Suga has denied there were any irregularities regarding the case.

Japan increased minimum jail terms for rapists from three to five years and widened the definition of sexual assault victims to include men for the first time in 2017.

The reforms, however, left intact controversial requirements that prosecutors must prove violence or intimidation was involved or that the victim was “incapable of resistance” prompting calls from academics, activists and psychiatrists for further changes to the law.