Al-Shabab gunmen have attacked a hotel near the presidential palace in Somalia‘s capital, according to police and the armed group.

“We thought they were police but they started hurling grenades and firing us when they neared and so we exchanged fire at the gate of the hotel,” a police officer who gave his name as Ahmed told Reuters news agency.

Zakia Hussen, Somalia’s deputy police commissioner, said security forces killed two of the attackers outside the hotel and were fighting two others on the premises.

“So far, security forces have rescued 82 people, both civilians and officials,” Zakia said on her Twitter account.

Abdi-Aziz Abu Mus’ab, al-Shabab’s military spokesman, confirmed the group was behind the attack and said its fighters were inside the hotel compound, which is popular with government officials and politicians.

Al-Shabab was ejected from Mogadishu in 2011 and has since been driven from most of its other strongholds.

However, it still carries out frequent attacks across Somalia, as well as in neighbouring Kenya, whose soldiers form part of African Union-mandated peacekeeping forces that help defend the Somali government. 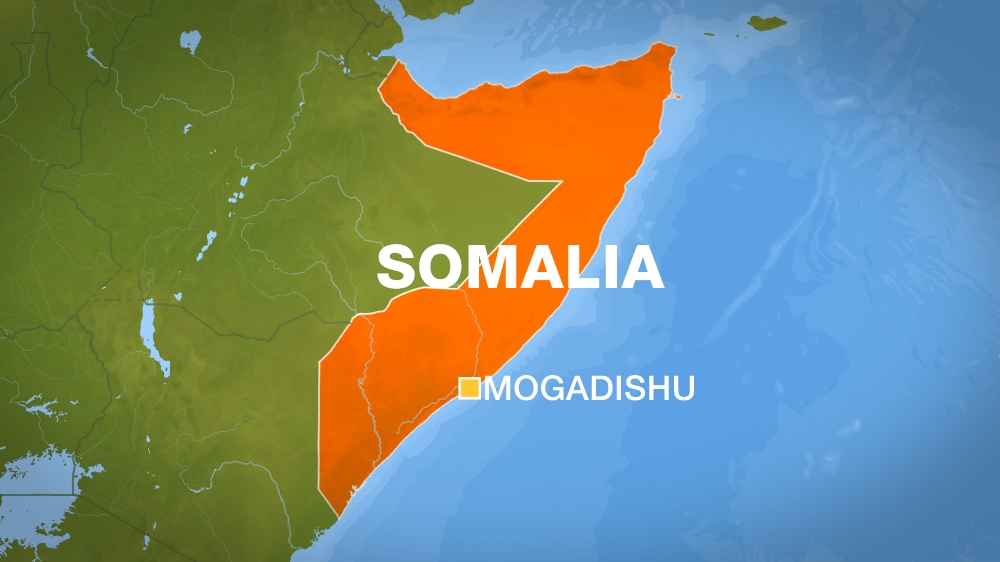