Jordan has said it is committed to its landmark peace treaty with Israel despite ending a 25-year deal that allowed its neighbour to use two parcels of land along its border under its sovereignty.

In a news conference on Monday, Jordan’s Foreign Minister Ayman Safadi said the country acted in accordance with the treaty in not renewing the deal over the two enclaves straddling the border that allowed Israel special rights over its citizens working there.

The king on Sunday declared an end of the arrangement, which many Jordanians saw as a humiliation that perpetuated what they regarded as the Israeli occupation of the Jordanian territory.

Under the 1994 Jordan-Israel peace treaty, two territories along the border were recognised as under Jordanian sovereignty but with special provisions allowing Israeli farmers to work the land without visas.

But in 2018, Jordan said it did not want to renew the arrangement, in what was widely seen as a sign of increasingly strained bilateral relations.

Jordan is one of only two Arab states with a peace accord with Israel, and the neighbours have a long history of close security ties.

There is little support for the peace treaty among most Jordanians – many of whom are of Palestinian origin – and relations between Israel and its eastern neighbour have often been tense since the deal was signed.

Amman strongly backs the establishment of a Palestinian state and has been frustrated by the lack of progress in the Israeli-Palestinian peace process.

Last month, Jordan temporarily recalled its ambassador from Israel over the detention without charge or trial of two Jordanians. In 2017, an Israeli embassy security guard in Amman killed two Jordanians.

Jordan and Israel have fought two wars in historic Palestine. The first erupted in 1948, which led to the founding of the state of Israel in the western parts of Palestine, while Jordan took control of eastern Palestine, also known as the West Bank, formally annexing it.

The two sides fought another war in 1967, with Jordan’s defeat resulting in its withdrawal from East Jerusalem and the West Bank, although Amman maintained its claim to sovereignty there.

Israel seized al-Baqoura, located in northern Jordan, in 1948 while it took al-Ghumar in the south after the 1967 war. They have been used for agricultural and tourism purposes. 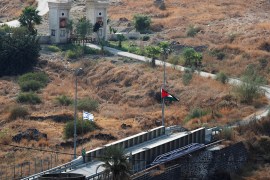 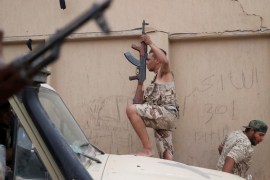 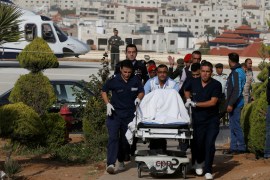 Police arrest man suspected of stabbing rampage against tourists in ancient city of Jerash known for its Roman ruins. 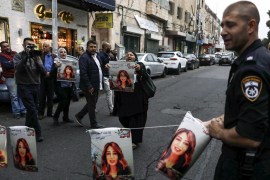