Unidentified attackers have killed at least eight people and wounded 18 others during an overnight attack in northern Rwanda near the border with Democratic Republic of the Congo (DRC), according to police.

The attack took place on Friday in Musanze district’s Kinigi sector which attracts tourists because of its Volcanoes National Park and its mountain gorillas, an endangered species.

“Those criminals killed eight people, including six who were killed using traditional weapons and two who were shot dead,” John Bosco Kabera, police spokesman, said in a statement on Saturday.

“Eighteen people were injured and are being attended by doctors,” he added, noting that the search for the attackers was under way. 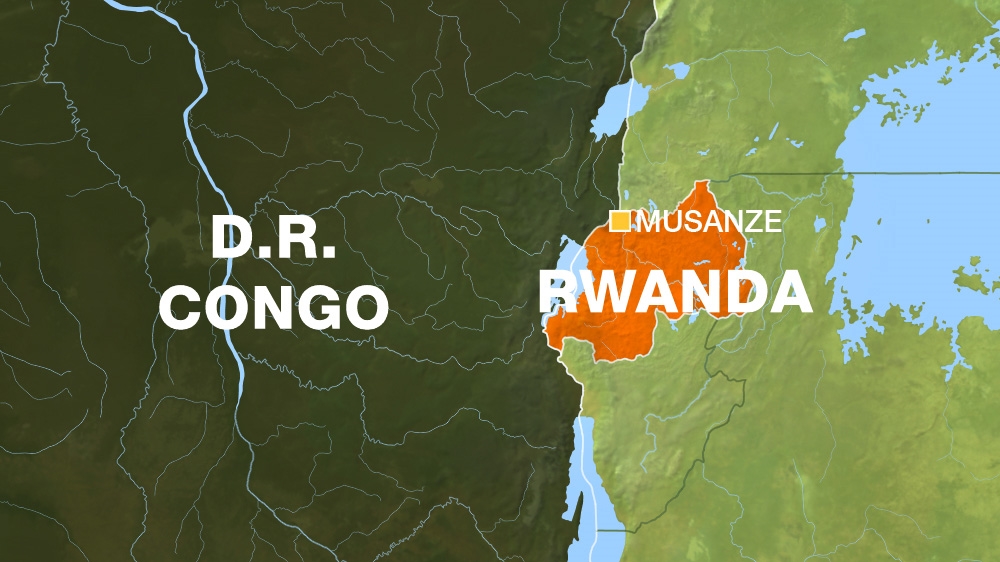 Police did not say whether any tourists were among those killed. However, the hotels in the area are heavily guarded by the military and are unlikely to have been attacked.

It was not clear who the attackers were or where they came from but Rwanda has in the past seen incursions by fighters from the Democratic Forces for the Liberation of Rwanda (FDLR) armed group from their bases in eastern DRC.

The FDLR is composed of former Rwandan soldiers and Hutu rebels who fled after taking part in the 1994 genocide in Rwanda.

Over the years, various groups opposed to Rwanda have found sanctuary in DRC’s eastern jungles from where they have occasionally launched attacks on the country.