At least four people were confirmed killed and several others injured after a third in a series of strong earthquakes this month shook the southern Philippines on Thursday morning, sending many residents into a panic.

The US Geological Survey said the epicentre of the 6.5 magnitude quake was near Makilala town, Cotabato province in the island of Mindanao and was about 10 kilometres (six miles) deep.

It was close to the site of a deadly 6.6 magnitude earthquake on Tuesday that triggered landslides and caused other damage.

Based on available data, no destructive tsunami threat exists, according to the country’s earthquake monitoring agency, Philippine Institute of Volcanology and Seismology (Phivolcs).

Images posted on social media on Thursday showed several damaged buildings in the cities of Kidapawan and Davao, the home town of President Rodrigo Duterte.

According to palace officials, the president was in Davao during the quake. He was reported safe, although his residence reportedly suffered some cracks in walls.

Meanwhile in Makilala town, southwest of Davao, a village chief was found dead under the rubble of the village hall.

The Philippine Daily Inquirer also reported that a 20-year-old man from that same town was killed when a tree fell on him. A third victim, a woman, was killed after getting buried in debris when her house collapsed.

A seven-year-old boy was also killed after being hit by falling debris also in Cotabato province.

A video posted online also showed injured people being rescued after the roof of an evacuation centre collapsed in another part of Makilala.

A concrete highway connecting Makilala town and the city of Davao was also partially damaged, according to photos posted on social media.

In Kidapawan, a hotel, which was previously ordered vacated for inspection following an earlier earthquake, partially collapsed. All six of the hotel staff managed to escape.

In the earlier earthquake on Tuesday, at least seven people died, two are missing, 395 were injured and more than 2,700 houses and buildings, including schools and hospitals, were damaged, according to the Office of Civil Defense.

In the same region on October 16, a magnitude 6.3 earthquake killed at least seven people, injured more than 200 and destroyed or damaged more than 7,000 buildings.

The Philippines is located on the Pacific Ring of Fire, where about 90 per cent of the world’s earthquakes take place.

One of the deadliest quakes to hit the Philippines recently was in April, when 16 people were killed as a building near the capital Manila collapsed and the secondary Clark airport was shut down due to damage to the passenger terminal. 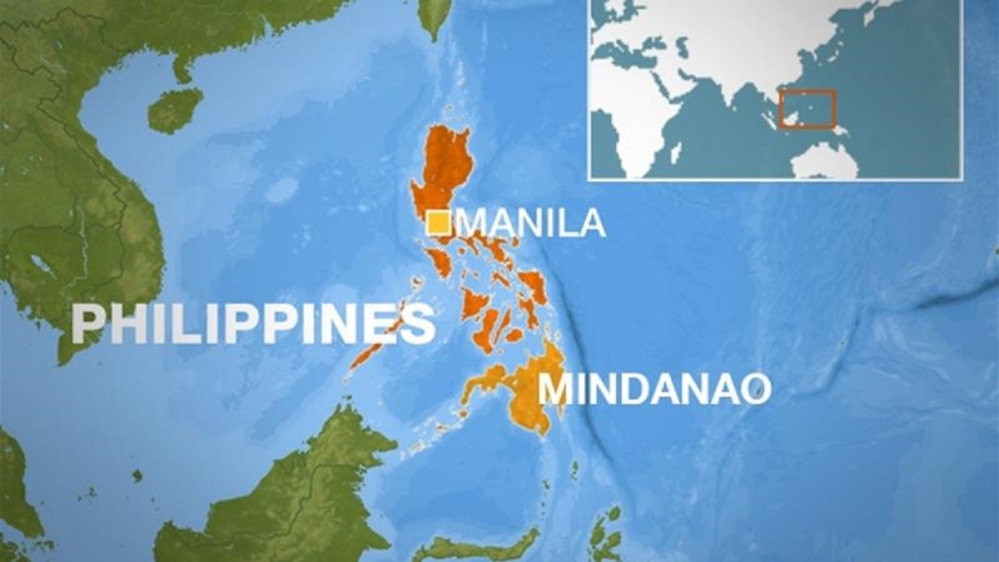 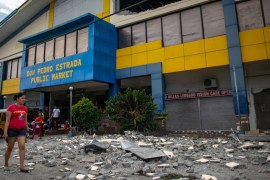 Death toll has risen to five with dozens more injured reported in several areas in the southern island of Mindanao. 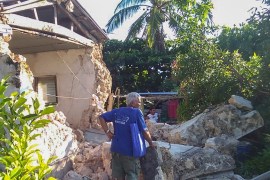 Earthquakes of magnitude 5.4 and 5.9 strike northernmost province within hours of each other.