Britain and the European Union have struck a Brexit deal after days of intense see-saw negotiations – though it must still be formally approved by the bloc and ratified by the European and UK Parliaments.

EU Brexit chief negotiator Michel Barnier said the revised withdrawal agreement answered the questions thrown up by the island of Ireland – home to Northern Ireland, a constituent part of the United Kingdom, and the Republic of Ireland, an EU-member state.

Speaking at a news conference, Barnier said: “Throughout these negotiations the EU and UK were fully committed to protect peace and stability on the island of Ireland. Discussions over the past days have at times been difficult, but have delivered and we have delivered together.”

Here is the revised withdrawal agreement in full. 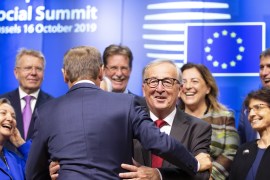 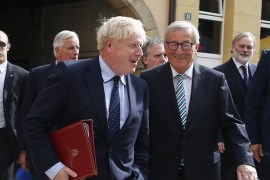 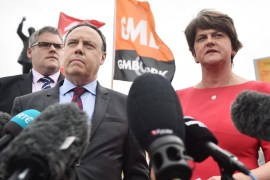